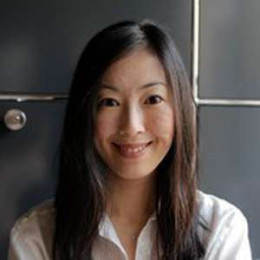 Hiroko Tabuchi is a writer for The New York Times about the Japanese economics, technology, and business. She was born in Kobe, Japan and went to London School of Economics and Political Science for her graduate studies. Hiroko started her working career in 2008 from The Times. She has been a part of the team which has covered the natural disasters in Japan including tsunami and nuclear disaster.

Hiroko Tabuchi was a part of the team which was awarded the “Pulitzer Prize for Explanatory Reporting”. She has spent three years in the field of reporting at the Tokyo Bureau of The Associated Press. Hiroko is mainly a business reporter at The New York times and has reported on the issues of fashion and consumer culture as well. She has not disclosed any information regarding her personal life and relationships.