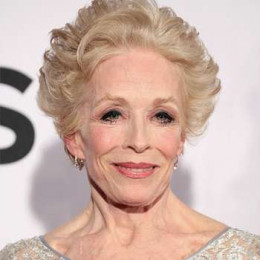 Holland Virginia Taylor is an actress of film, stage and television of American nationality, who has been known for portrayals of Roberta Kittleson in the drama The Practice and as Evelyn Harper in the CBS sitcom Two and a Half Men. She was born in Philadelphia, Pennsylvania and has been indulged in the acting fraternity since 1965 according to her bio. Her parents are Virginia and C. Tracy Taylor.

Taylor is openly lesbian. When asked about marriage and dating issues in an interview, she stated that she has been involved with women most of her life and that she is a lesbian. She has been known to be dating a famous personality on screen and seems to be dating her now. She has never been married and has not had any children up to date.