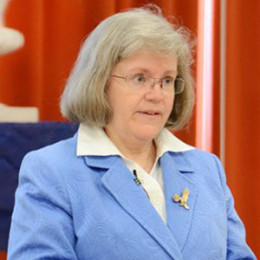 Holly Petraeus is the Assistant Director at the Consumer Financial Protection Bureau (CFPB). She is the daughter of General William Allen Knowlton, a United States Army four-star general, and a former Superintendent of the United States Military Academy.

Holly Petraeus married David Howell Petraeus, the retired four-star General American military officer, and public official. The couple met while her husband was a cadet at the United States Military Academy. They have a daughter and a son Anne and Stephen. Her son serves as an officer in Afghanistan as a member of 3rd Platoon called Alpha Company, 1st Battalion, 503rd Infantry Regiment, 173rd Airborne Brigade Combat Team.