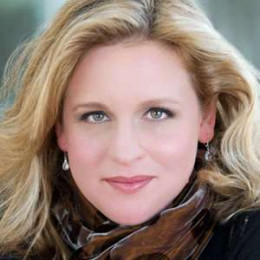 Holly Sorensen is a screenwriter and producer. Holly got scholarships to the Annie Wright School in Tacoma, she studied philosophy and film at Dartmouth College. Holly is the president of a production for the Indie Film Studio. Holly is the screenwriter of 'Make It or Breaks It' and works as an Executive Producer. It was premiered on ABC in 2009 with more than million viewers.

Holly Sorensen was born and raised in Montana, the USA. She is American and belongs to the White-American ethnicity. She attended Annie Wright School in Tacoma, Washington in full scholarship. Then she joined the Dartmouth College, where she studied philosophy and film.

Soon after her graduation, Holly Sorensen has taken several odd jobs including she served as a personal shopper at Saks Fifth Avenue in New York. Then she worked as a bartender at Wrigley Field, a cook in both the five-star kitchen of Charlie Trotter and at a rural Buddhist Meditation Center, and an assistant for Gloria Steinem.

Later, Sorensen became an entertainment journalist for print and TV. She served as the Senior Editor for Premiere and she has written for Us Weekly, InStyle, O, and many other publications. In 2000, she moved to Los Angeles and she became the President of Production for the indie film studio The Shooting Gallery. 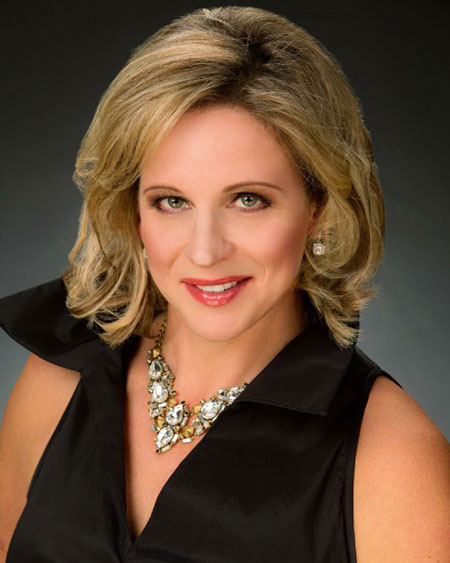 After a year, Sorensen was the recipient of the notable "Okay, you lazy bitch". In 2001, the shooting gallery was shut down. Then she started her career as a screenwriter and she writes for major studios and production companies. Holly has written scripts for Make It or Break It. Currently, she created the YouTube Red series Step Up: High Water.

Holly Sorensen is quite secretive about her personal life. She has always kept her private life low-key, she hasn't shared much about her relationship or family with media. Currently resides in Los Angeles, California, Sorensen is enjoying her blissful life with her family.