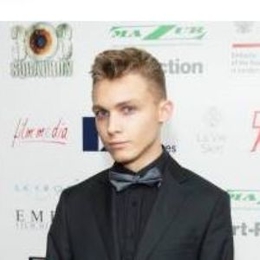 The young polish actor Hubert Milkowski is best known for his outstanding acting skills in the Netflix series, The Woods. Here's everything one should learn about Hubert's networth, career, and personal life.

Who Is the Girlfriend Of Hubert Milkowski?

Hubert Milkowski is probably single without a girlfriend and isn't dating within the industry people. Hubert is much active on his social media platforms, mainly Instagram. Hubert posts everything there. 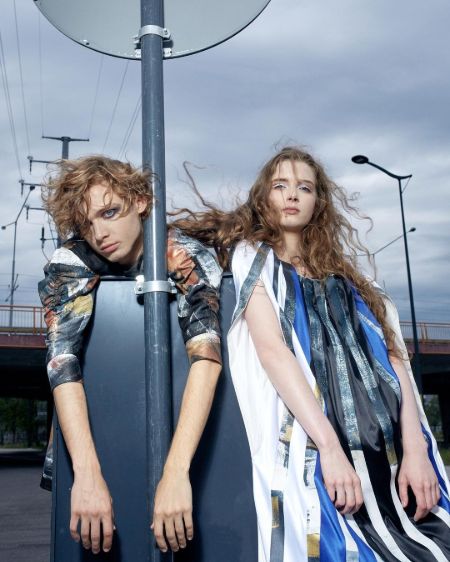 In addition, his photos on his social media page show that the actor is a young career-oriented guy. He gives updates about his personal and professional life in his Ig handle and occasionally replies to his fans.

Not to mention, his fanbase has increased recently, with over 16.3k followers. Most of his followers are ladies and young acting aspirants. As for Hubert's relationship status, it is a mystery.

The Woods famed star revealed that he enjoys spending his free time traveling and going out eating with his friends. The guy is handsome, and presumably, any girl worldwide goes head over heels for him.

What is Hubert Milkowski Up To Now?

Hubert is a young talent and a living example for those men who dream of entering the entertainment industry. In his early 20s, he achieved massive success through his hard work and passion for acting.

Here's the video of Hubert Milkowski speaking about his role in Stulecie Winnych.

Soon after graduating from an acting school, Hubert landed the role of young Pawel Kopinski in the Polish Netflix series, The Woods, sharing the screen alongside Kinga Jasik and Grzegorz Damiecki.

For The Woods, the Mazowieckie native quickly gained people's attention was next cast in Raven in the role of Cyprian Deren, which provided him international popularity. 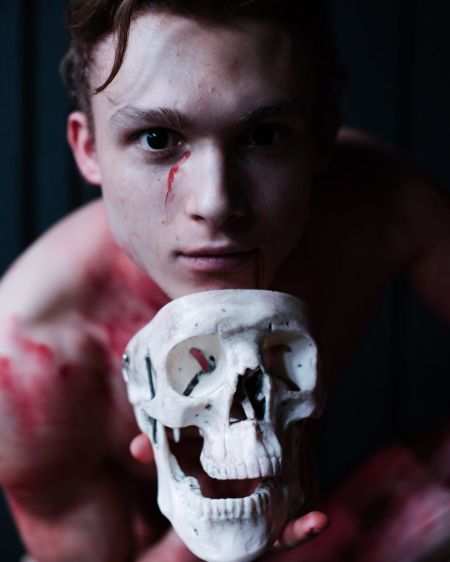 The 22-years old made a mark in a short period with his debut in Squadron 303 in 2018. As of 2022, Milkowski is busy with his upcoming projects like 'Braty' and the 'Norwegian Dream.'