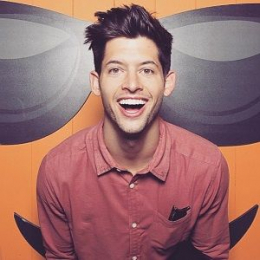 Famous over the internet for his fun nature, Hunter March enjoys a career as an actor, host, and a producer. He owns a self-titled YouTube channel and also works for another YouTube channel named, AwesomenessTV. Furthermore, he hosts the Netflix show, 'Sugar Rush'.

Hunter March is in a romantic relationship with his girlfriend, Lex Lee since 2013. Lex is a furniture designer and is also a famous internet personality. 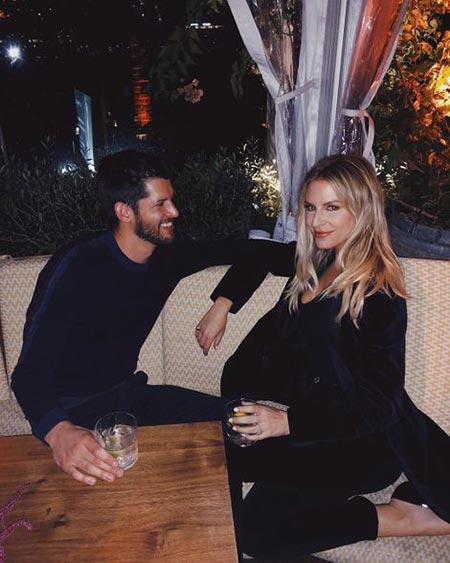 The couple is together for over five years and enjoys a happy relationship. March managed to keep his personal life away from controversies and troubles.

Hunter March Career And Net Worth

Hunter March makes a net worth of around $400,000 to $800,000. He is a popular internet personality with a significant number of followers in his social media accounts. Besides, he hosts Netflix's Sugar Rush and had been a part of a few movies and series. 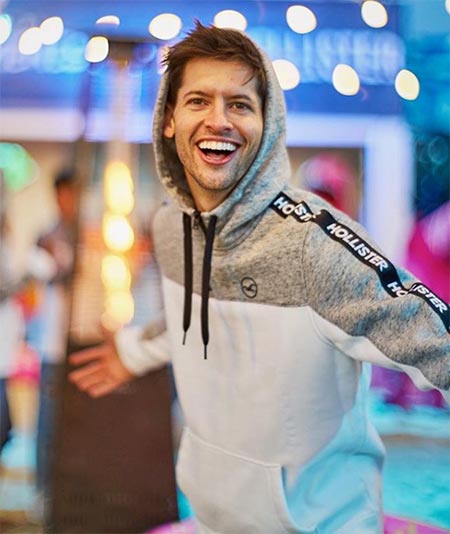 Hunter March is an American actor and host.
SOURCE: Everipedia

Hunter earns money from his involvement in a different profession. Also, a TV host makes an average salary of around $21,000 to $312,000 depending on the popularity. Besides, his acting career helps him earn around $52,000 a year. Furthermore, his Instagram helps him gain $384 to $640 per post.

Born on April 5, 1991, in California, Hunter March grew up with a brother Dylan and three stepbrothers. He is of American nationality. Similarly, his birth sign is Aries. 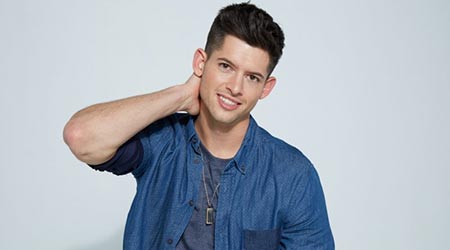 March is a grandson of Hal March, a game show host. Hunter himself pursued a career in the entertainment industry. Moreover, he became quite a popular name in the industry is an actor, producer, and a show host. Also, he did the collaboration with Alex Aiono for several videos.