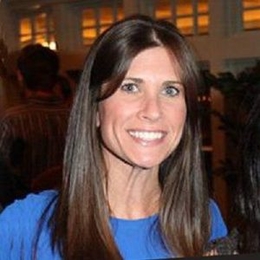 Hyla Ross is a professional pediatric nurse who was once married to retired baseball star David Ross. Hyla is a strong and proud mother to her kids and also cares for people as she involves herself in charities.

Hyla Ross is possibly single at the moment. The pediatric nurse has not been romantically linked to any men, followed by her divorce from her first husband, David Ross. Ross still co-parents her three kids with her now ex-husband Ross. 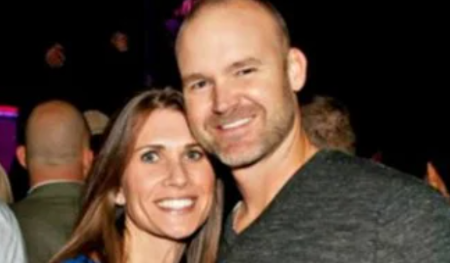 The blonde beauty was happily married to her high school sweetheart David Ross in the 2000s. They lived together as official husband and wife for 15 years. Hyla and David share and raised three children together during their marriage. Well, the estranged husband and wife are parents to Cole Ross and two daughters, Landri Ross and Harper Ross.

The mother to three almost died while giving birth to daughter Harper Lynn Ross on August 26, 2015. Hyla was rushed to the intensive care unit of a hospital in Tallahassee, Florida, two months before her scheduled due date because of a partial abruption. 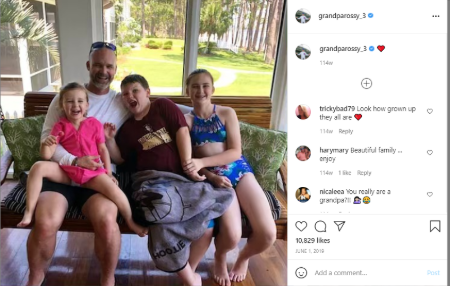 However, the C-section was a success; Harper was born 3 pounds, 11 ounces, and 17 inches long. Not to mention, the infant child was in the neonatal ICU and hooked to an oxygen tube to inhale. Followed by the incident, David later expressed being teary while he stood in front of his locker.

Hyla's Ex-Husband is a doting father to Three Kids

Though baseball is a job David Ross loves, he puts his family on his top priority list. Ross' family played a big role in David Ross' decision to retire in 2016. For instance, due to the hectic schedule his job brings, Ross still manages to Facetime to communicate with his children most of the time.

At present, although David is no more in a relationship with Hyla, he's been able to fulfill all the needs of his three kids as a father and ex-husband. The veteran baseball star frequently meets his children and spends quality time with them.

What does Hyla Ross do for Living?

Hyla and her former husband who is expected to hold a net worth of $2 million believe in charity, and they even put effort into helping underprivileged people. The duo supports several charities, non-profit organizations like Hudson Foundation, the Pediatric Cancer Research Foundation, and the Kevin Faulk Foundation.

Hyla Ross was married to David Ross for fifteen years after dating for three years. During marriage, they were blessed with three kids.

Landri Ross is the first child of David Ross and his former wife Hyla Ross. Landri is currently 14 years old.

Cole Ross was born in 2010 as the second child of David Ross and Hyla Ross. Cole has two sisters Harper and Landri.

Harper Lynn Ross is the youngest child of David Ross and Hyla Ross. She has one elder sister and an elder brother Cole.