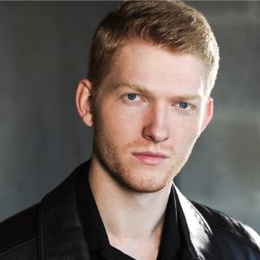 Iain Tucker, aka Iain Campbell, is an American actor who is best known for playing 'Sean' in the Netflix movie 'A Week Away.'

Iain Tucker's age and birthday are not made public as of now. However, the actor previously had an Instagram account named  @barely90skid which suggests he might be born in the late nineties. Also, his younger brother Spencer Campbell turned 19-years-old in 2020; hence it is likely Iain is in his early twenties.

Besides his brother, Tucker has not shared much about his family. However, he has mentioned on his Facebook profile that he is from Nashville, Tennessee. 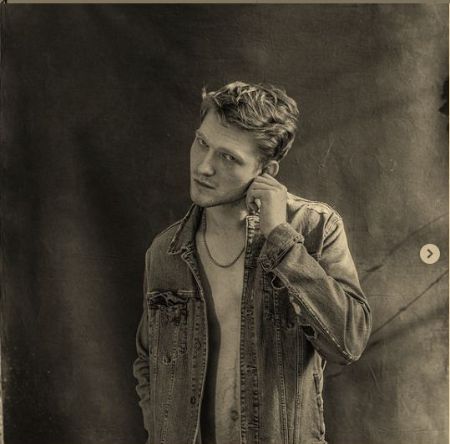 As for Tucker's relationship status, there is no information. There are no affair rumors of him in the media. Hence it is not clear if the young actor is currently single or dating.

Iain Tucker Career and Net Worth

Iain Tucker is active in showbiz since 2014. The Nashville native made his debut with the film Rocket Pack Jack and the Babylon Virus. Since then, he has worked on nearly two dozen projects, including Insatiable, Unmasked, and All Light Will End. Most recently, he was seen in the role of Sean in the Netflix movie A Week Away.

Tucker is also a singer-songwriter and musician. Recently he released his first single titled Talk All Night. His Net Worth as of 2021 is estimated to be around $200,000. 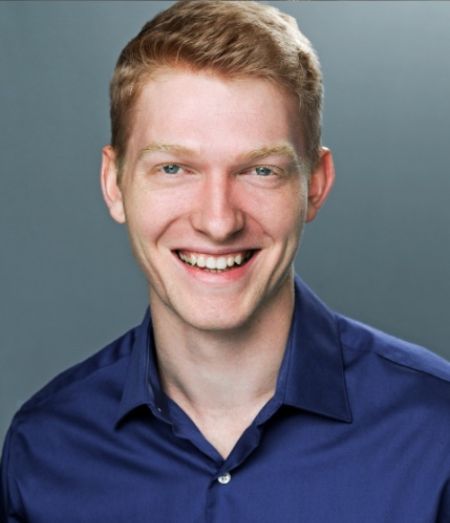