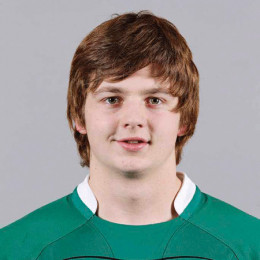 Ian Rochdale, who is best known for his attacking role on the field is English professional football player. He plays for English club Rochdale. With forward being the primary role, he is often pulled down to the midfield and keeps ability to play from either side of the pitch. He has also made appearances for England Youth National Team. He is product of Norwich city and made his professional debut against Coventry City.

Ian is brother of Tommy Henderson who was also a professional football player but no longer remains as he expired in a car accident. There are not much rumor or reports on the personal life of Ian. He seems to prefer keeping his personal life off the radar. He is still growing with his football and dreams of playing for bigger club. He has been able to contribute to his clubs well and has amazing career ahead too.