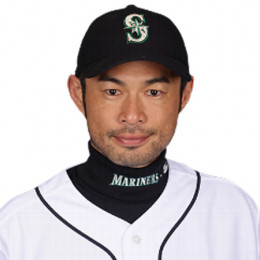 Japanese Professional Baseball player Ichiro first started his professional baseball from Japan's Pacific League team, the Orix BlueWave. He played for the team 8 years and became the second player to win Rookie of the year and MVP awards in the same season. Later on, he started his international career in 2001 signing a contract with Seattle Mariners.

After his time with Marines, he played for New York Yankees and Miami Marlim. In 2018, he again returned to Seattle Mariners and currently handles the front office of the team.

Ichiro Suzuki was born on October 22, 1973, in Kasugai, Japan and grew up in a small town named Toyoyama. He started playing baseball when he was seven and his father Nobuyuki trained him. When he turned 12 he was already up for a professional baseball game and started training seriously. 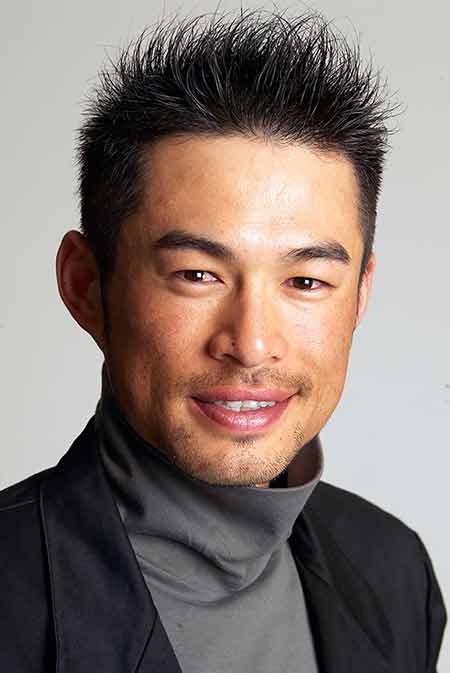 For his schooling, he enrolled at Aikodai Meiden Koko High School and was selected as a pitcher & outfielder in the school's baseball program.

Ichiro Suzuki started his professional baseball career from Japan in 1992 from the Pacific League's team called Orix Blue Wave and played in the minor leagues. Then later on in 1994, Orix Bluewave moved him to the leadoff and he scored 210 hits setting a record in the single-season. After his amazing gameplay, he became the first player ever to make 200 hits in a single season.

He made a record of .385 batting average which was a Pacific League Record and hit 13 home runs & 29 stolen bases which won him the title of Pacific League Most Valuable Player ( MVP) for three times straight. In the 1994 season, he began to introduce himself and decided to use his first name Ichiro instead of his family name, Suzuki. 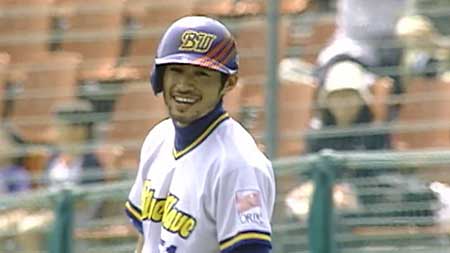 While his time with Japan's Pacific league team he even achieved seven Mitsui Golden Glove Awards for playing nine seasons in Japan. His next journey was just a leap away as Orix couldn't afford to keep him anymore and started negotiating him with some Major League Clubs using a bidding method called Posting system. Eventually, the Seattle Mariners won the right to negotiate and got him at a bid price of $13 million. He then signed a three-year contract with the Seattle Mariners for $14 million.

After signing a contract with Seattle Mariners, he continued playing for the team and became the first Japanese to play in the MLB. He wasn't allowed to play in the United States until 2001 due to an agreement made between MLB and Japanese Baseball association. While with the Mariners he was a part of many leagues and was given the number 51 jersey to wear during the game.

Suzuki played for the team from 2001 to 2012 and left the team. He had a .261 batting average with a .288 on-base percentage. 28 RBIs, four home runs and 15 stolen bases in 95 games. Ichiro was then traded to the New Yankees in July 2012 and remained with the team till 2014. He agreed with the condition of the Yankees to make him play primarily in left field, bat him at the bottom of the lineup and to make him occasionally sit against the left-handed pitching. 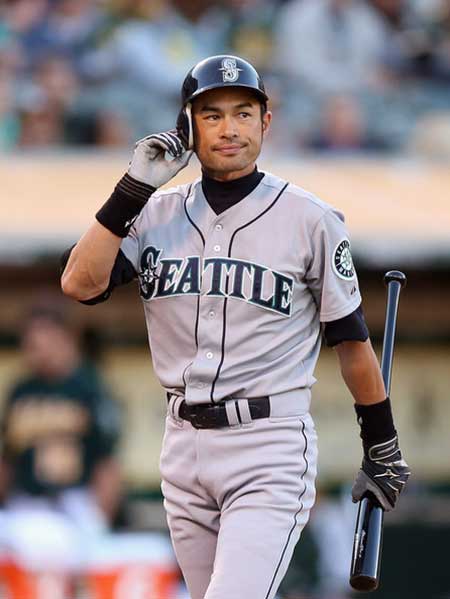 On January 23, 2015, he signed a one year at $2 million with Miami Marlins and started playing for the team. In a match against his former team Seattle Mariners which happened on April 19, 2017, he hit his first home run. After his 3 years time with the Marlines, he decided to return to his former team the Seattle Mariners. He signed a one year contract to return to the Mariners on March 7, 2018. Later on, he was moved to the front office as a special assistant. He had also coached for the Seattle Mariners in the absence of their coach Scott Servais.

Ichiro Suzuki is estimated to have a net worth of $180 million. His major source of earning is from his career as a baseball player. In 2001, he had signed a three-year contract with Seattle Mariners for $14 million. Then, later on, signed a $13 million contract deal of two years with the New York Yankees.

He takes home a salary of $13.6 million and from endorsement earns $6 million. In 2011 he donated $1.25 million to Japanese Red Cross for the victims of earthquakes and tsunami.

Ichiro tied the knot to a former TBS TV announcer Yumiko Fukushima on 1999, at a small church in Santa Monica, California. The couple doesn't share any children as of yet.They resided in Issaquah, Washington during the season while he played in Seattle and in Greenwich, while he played for the Marlins They have a pet dog whom they have named Ikkyu. 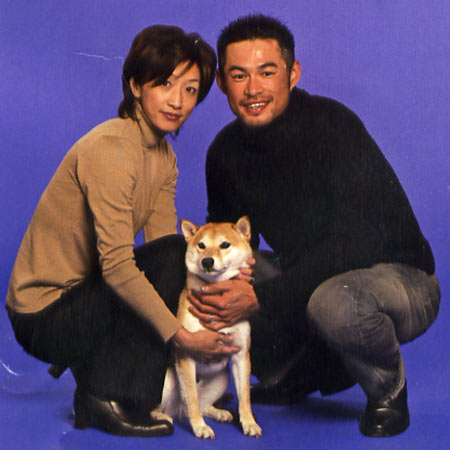 Before his marriage, he was involved in a sex scandal with a 30-year-old housewife. The article in Friday Magazine stated that he knew the housewife from 1995 and that he called her in a hotel in Tokyo where they continued their affair. But Suzuki explained about not knowing of her marriage and he had thought her to be single. After the scandal, the woman had to separate from her husband and claimed 12.5 million yen as consolation payment.

Later on, the controversy was cleared and settled between both the parties with a promise to keep the whole affair private. Then the same year Suzuki got married to Fukushima.

Suzuki is the honored chairman of the Ichiro cup which is a six month long boys' league tournament which has more than 200 teams. While with the MLB he has been titled 10 times with All-star MLB player and Gold Glove Award. Suzuki won Fielding Bible Award, Silver Slugger Award thrice and was named Al Battling Champion twice. He set a record of 262 hits in a single season and ten consecutive 200-hit seasons.

Suzuki hit a walk-off home run against Rangers' pitcher Tanner Scheppers on June 25, 2013, with two outs in the bottom of the ninth inning. He holds the two MLB records: single-season hits with 262 and single-season singles with 225. 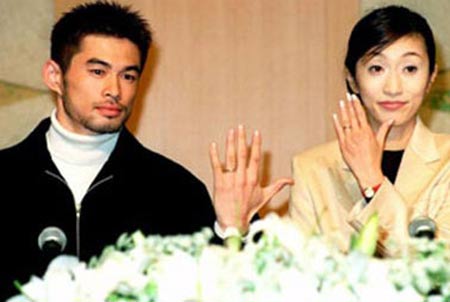 There was an article in the San Francisco Chronicle written by sportswriter Bruce Jenkins and he wrote Ichiro Suzuki's playing style. Suzuki is said to have 100 perfect unfamiliar styles and puts in all his strength to deliver his best performance.

The couple married on December 3, 1999, at a small church in Santa Monica, California. His wife is a former TBS TV announcer.