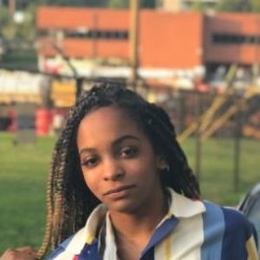 Imani Duckett found success appearing in the television movie Open. Also, she is renowned in the media as the only child of an American actress and singer, Jasmine Guy, who is recognized for the 1988 TV show School Daze.

Is Imani Duckett Single or Dating?

Imani Duckett leads a low-profile life just like her father but unlike her mother. She has never spoken openly about her affairs, boyfriend, and relationship, and now too, there is no official confirmation of her dating someone. 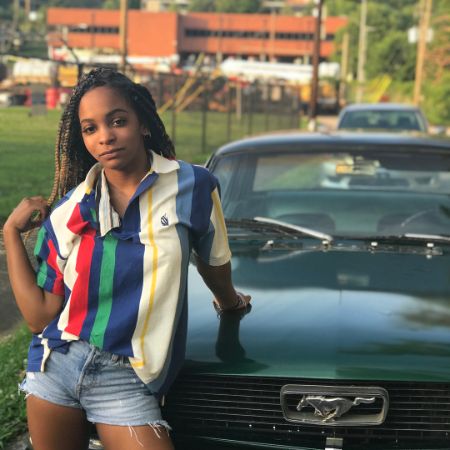 Imani Duckett is not dating anyone. SOURCE: Instagram(@imani.guy.d)

Further, the 23-year-old actress keeps herself away from the limelight of media and is committed to pursuing her education. Recently, Imani hasn't given any interviews to any media house. Her legendary actress mother is excellently raising her daughter to make her perhaps a better version of herself.

Well, Imani, who made headlines before birth, is more comfortable with her mom than her father, as seen on their social media. Jasmine is quite active on her Instagram account. She usually shares about her lovely daughter on her social media handle.

Terrence Duckett and Jasmine Guy got hitched on August 22, 1998, after dating for a year. The family of three lived together for nearly ten years, but unfortunately, something happened in their lives that changed their bond. 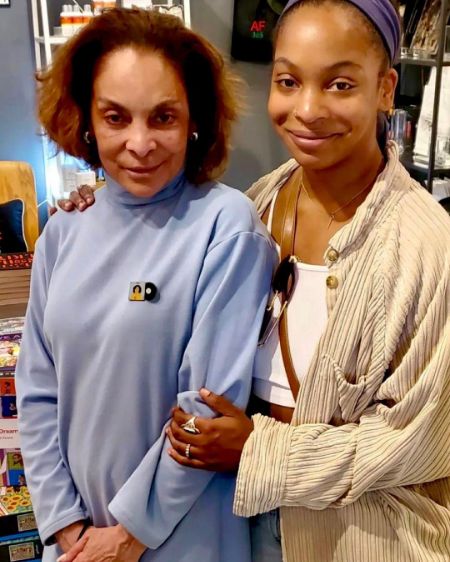 When parenting Imani, Duckett acted more like an absent father, which is why the father and daughter couldn't spend much time together. Sadly the marriage hit rock bottom, and their divorce was settled on April 8, 2008, when she was only nine years old.

Neither of the two ever revealed the reason behind the split. However, some sources told Terrence never fulfilled his paternal obligations to the point that Jasmine couldn't suffer anymore and decided to divorce.

What's the Net Worth of Imani Duckett?

Imani Guy Duckett followed in her star mom's footsteps in Hollywood. Over the years, Imani has only starred in a handful of projects. Before Imani made her dream debut in the entertainment industry with an Atlanta stage show, Serial Black Face, in 2016, she worked as a model. 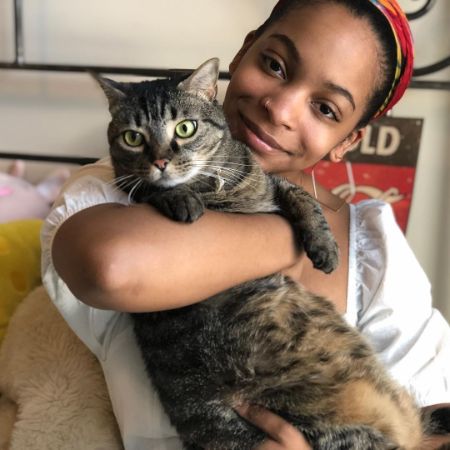 In the previous years, Ms. Duckett has only appeared in a few films, which is less than her time engaged in the cinematic world.' In 2020, Imani landed the role of Luna in a movie titled  Open. The celebrity daughter has summoned a networth of $500,000 thanks to her journey in acting.

Talking about her mother's professional career, Jasmine Guy is mainly known for her roles as Dina in the 1988 film School Daze. Duckett's ex-wife found success appearing on KC Undercover Guy and as Whitley Gilbert-Wayne on the NBC spin-off of The Cosby Show, A Different World, which aired from 1987 to 1993.

To add up, Jasmine reached the summit in her career in the late 1980s after her comedy sitcom A Different World. Her character as Whitley Marion Gilbert-Wayne on the Cosby Show garnered her four NAACP Image Awards.

Duckett and Guy were no longer together, but Terrence was unwilling to leave a daughter. After responding to Jasmine's divorce petition, the two fought for Imani's custody in court. Terrence filed court papers requesting joint custody of her daughter Imani.

Check out the video of Jasmine Guy sharing detail about her suffering financially and mentally.

After the legal separation, Guy filed for his daughter's custody but eventually lost it to his spouse and asked the court to deny any spousal support to Duckett. He even had to pay child support of $1,469 each month.

Well, Duckett was supposed to pay the amount, but Jasmine claimed that he stopped giving child support in May 2010 and owed $39,663 by September 2012. Following him not making his child support on time, Imani's mother launched another lawsuit against Duckket.

Not only that, after Duckett reportedly failed to aid their daughter financially, Guy even went to the County Superior Court to deal with the issues legally. The former celebrity husband struggled to raise his daughter alone and didn't bond well with his child.