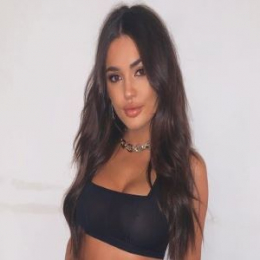 Is India Reynolds' Currently Dating? Know About Her Boyfriend, Rumors

India Reynolds is currently dating handsome hunk Ovie Soko. Ovie is a professional basketball player and television personality who is recognized for having played the small forward position for UCAM Murcia of the Liga ACB. Moreover, the couple first met on the set of Love Island. 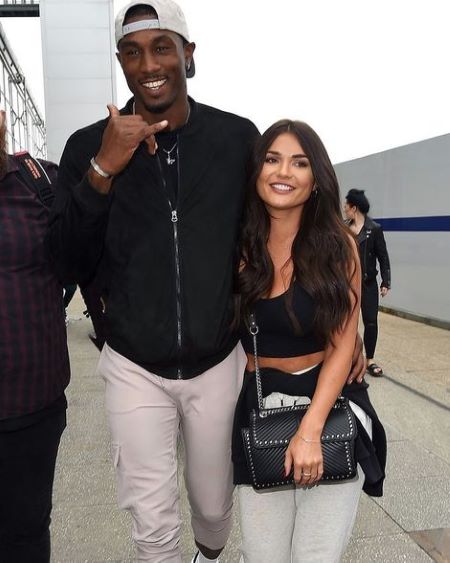 India Reynolds with her boyfriend Ovie.

The pair started dating in the show and even expressed how much they love one another in front of the Islanders. Though it hasn't been long that they started dating, they share a quite strong bond and shows no signs of break up or split.

India is not shy to show off her affection and often shares the picture with her newfound love, Soko. Have a look at a snap where the love birds are cuddling together!!!

when he makes you this happy...home time with @oviesoko 🇬🇧

The duo even secured the third place in Love Island with Amber Gill and Greg O'Shea being the first. Despite being on the show for only 12 days with Soko, India found her love in him. It's yet to disclose if they will take their relationship one step further.

How Much Is The Net Worth Of India Reynolds?

India Reynolds posses the net worth of around $100 thousand - $500 thousand. She garnered this wealth from her career as a model and vegan food chef. In addition, the average salary of a model in England is $45,868.19 per year.

IT’S FINAL DAY #teamovia let’s go thank you so much for your support and positivity for India & Ovie so far, they’ll be truly overwhelmed if you’d like to see them go all the way, voting is open NOW on the love island app #oviatowin #loveisland @oviesoko @loveisland @itv2

Reynolds earns a good salary as a glamour model and has appeared in photo editorials for both The Sun and Playboy. She also appeared in FHM, Nuts, Zoo and Loaded in the past. Moreover, she is signed to Samantha Bond Modeling Agency who handles all her shoots and work opportunities.

India makes a heavy stack from her other additional works which include brand endorsements, advertisements as well as monetary works. Moreover, she earns $2,241.75 - $3,736.25 per promotional post on her Instagram account. 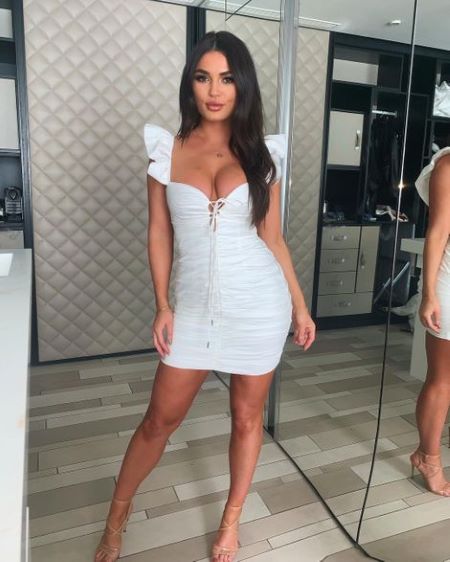