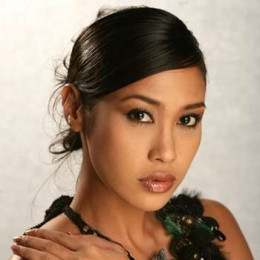 Intira Jaroenpura is a Thai singer as well as an actress. She is better known for her role 1999 Thai horror film and Nang Nak. Ruj Ronapop is her father. Her father is an actor as well as a director. There is no information about her mother. When she was only thirteen years she had started working on television drama named La. After doing her first television drama she was known for taking difficult role.

Currently her relationship status is single. There is not any information of her dating someone or having a relationship in her past too. It seems like this Thai actress does not like to share her personal relationships with media. She is very beautiful and carries herself very well. She is very hard working because of which she has got very success in her career.