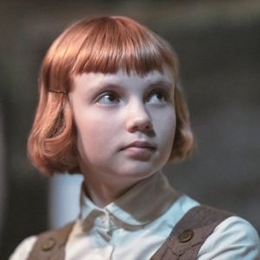 Isla Johnston is a rising British actress who caught everyone's attention as young Beth Harmon in the Netflix series 'The Queen's Gambit.'

Isla Johnston is new in the entertainment industry; hence there is not much information about different aspects of her life in the public domain, including her age and birthday. Nonetheless, her CV states that she plays the role between 10-12 years; hence it is likely she is in her early teens. 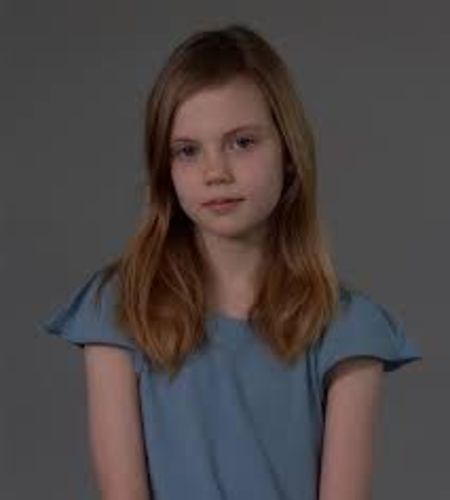 Also, Johnston's profile in her management company reveals that she is a British citizen and lives in Cambridgeshire, England, United Kingdom. There is no information about her parents and family.

As eluded above, Johnston is just at the beginning of her acting career. She debuted in 2018 with a small role in the TV series National Treasure: Kiri. Since then, she has worked in a similarly small role in TV series Doctors, short Unmourned, and Netflix series The Queen's Gambit.

It is a testament to her talent that despite a small role in the show The Queen's Gambit, she has become quite a fan-faourite. Critics and audience can't stop talking about Isla's superb performance as Young Beth Harmon. 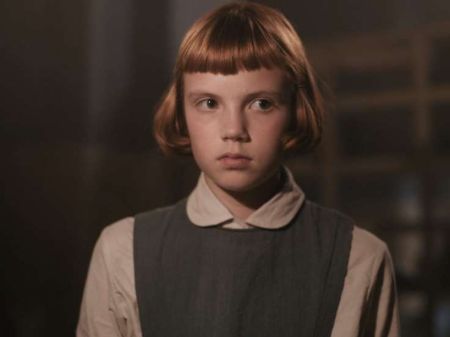 As for Johnston's Net Worth, as of 2020, it is estimated to be around five digits. Nonetheless, with more work in future, there is no doubt her earnings and Net Worth will increase substantially.