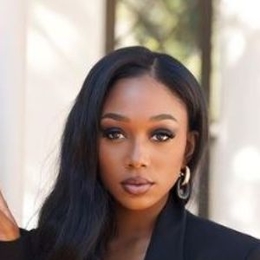 Itali Miller is immensely popular as the daughter of the rapper Master P. Master Besides, Itali played a role in films like I Got the Hook UP 2 and Master P Reviews.

Who is the Boyfriend of Itali Miller?

Itali Miller hasn't given a single hint about her relationship status. She mainly posts photos with her family. But once, the young actress was rumored to be dating Joey Carballo, the famous son of Warner Brothers Records president Rob Carballo. 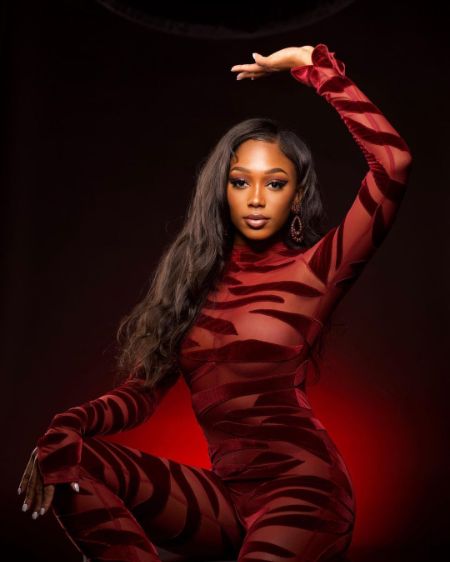 The speculations began when Miller's dad posted a missing report of his daughter on his Twitter. Master requested everyone to help him search for Itali, who was declared missing.

Master P at that time, Carballo, was twenty years old while Itali was fourteen. Most fans were enraged that the older man was dating a minor. Later it turned out that her father was confused with his name, which sounded precisely to the adult; it was a misunderstanding.

Later, it was confirmed that an eighth-grader student, Joey Cavallo, was considered Miller's partner. And the missing report proved to be wrong as, at the time, she was found safe and sound at her mom's house in Calabasas.

Everyone around the globe is excited to know who will be Itali's life partner and who will be that lucky child who will have Romeo Miller as their uncle and Master P as their grandpa.

Why Did the Parents of Itali Miller Get Divorce?

Itali Miller's mother and sister allegedly had drug-related problems. Her dad went all out with his former wife; Sonya has quite a history of drug use that complicated her life. 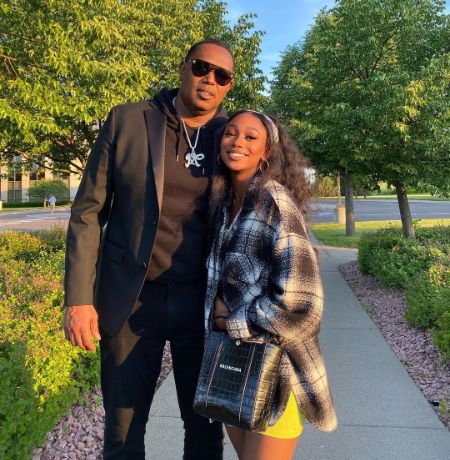 To add up, Master P claimed that his former wife, Sonya, drug use began the end of their relationship. The rap star remained married for 24 years before the pair broke up in 2013. In 2014, a rapper made a statement publicly about filing for divorce and claimed to take care of all his children.

Later, Miller's dad disclosed that the two settled their separation without involving law court. In May of 2022, Master P declared himself as single legally. Sonya stated that she needed a share of her estranged husband's property. She wanted over $67 million in the split.

On MTV show My Super Sweet 16, Itali Miller celebrated her birthday with a fairy tale celebration. She dreamed of having a car as a surprise gift, and her father made it real.

The caring brother Romeo presented her with a brand new Tesla as a present. Her dearest country Italy and nickname became the concept for her birthday party.

Is Itali Miller Rich? What's Her Net Worth?

Itali Miller is famous for her lavish lifestyle as she has proved herself as one of the most approached actresses in the US. The starlet might be preparing for her forthcoming new projects.

Check out the video of Master P's advice on My Super Sweet 16.

Judging by her works so far, her estimated networth is around $2 million, and she is enjoying her celebrity life with the grand premier way of living. He succeeded as an investor, including as the CEO of No Limit Entertainment, and gained popularity for his work on Nickelodeon's children's sitcom "Romeo!."

According to genuine sources, Itali landed a role in films like I Got the Hook UP 2 and Master P Reviews. Meanwhile, Master P has summoned a staggering networth of $200 million, which made him one of the wealthiest figures in the American hip-hop industry. 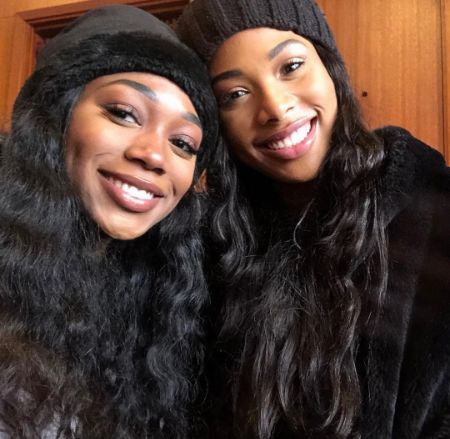 Cymphonique is a fine singer as well. She acted as an actress and established herself as a music artist. Cymphonique started her career by releasing a non-album single, "Takin' Over," in 2008.

Some of her famous songs include Lil Miss Swagger, Daddy I'm A Rockstar and Butterflies. Cymphonique voiced "Krystal" and "Nova" in the animated cartoon Winx and "Holly" in the animated television series Phineas & Ferb.

Stay connected with Married Wiki for more articles and biographies of celebrities.