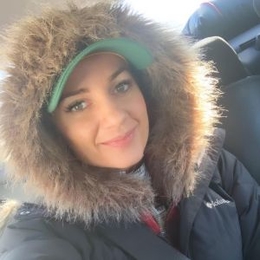 Ivory Hecker is an American reporter who is currently based in Houston. She works at FOX 26 as a reporter and fill-in anchor.

Ivory Hecker was born on February 16, 1989, and as of the writing of this article, she is 32-years of age. Talking about her family, she is one of the twelve kids of her parents. Her father, Nathan Phillip Hecker, and her mother were married for over 34 years till his death in 2020 due to a logging accident. 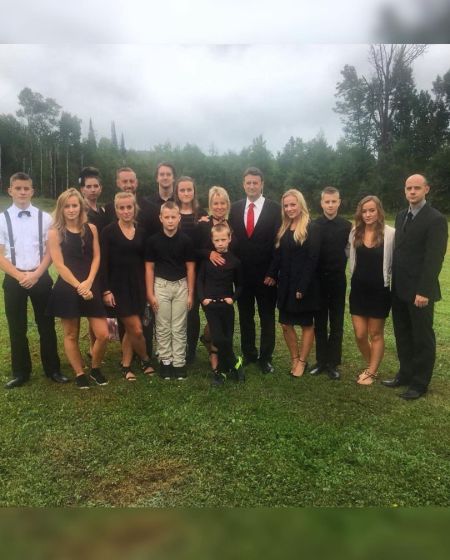 As for Ivory's love life, it is a mystery as of now. There are no rumors of her dating and marriage. Also, she has not posted any photos on her Instagram that suggest she is dating.

Ivory Hecker is a Reporter in Houston; Learn her Net Worth 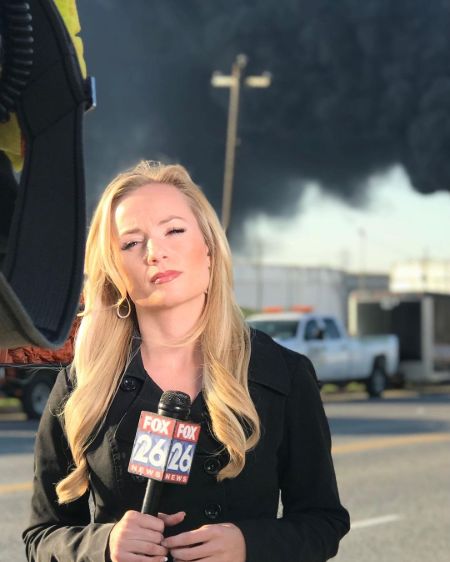 Hecker is also a talented singer and makes her own music and shares it on various streaming platforms. Her exact Net worth is not known. However, given her body of work, it is estimated to be around $250,000. 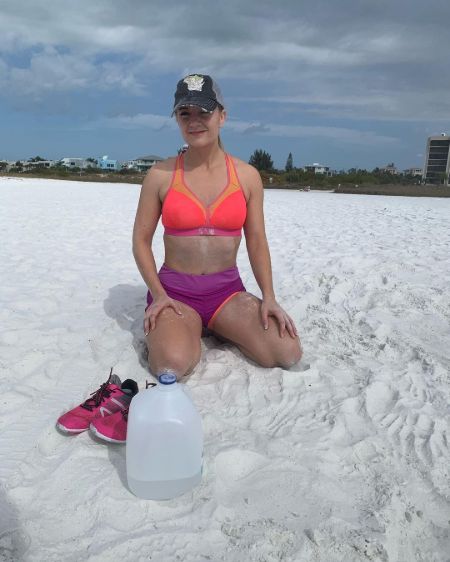