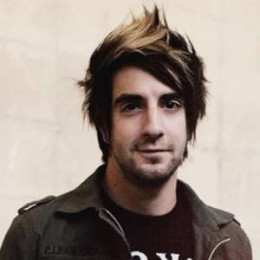 Jack Barakat is a pop-punk guitarist who released three consecutive top five U.S. Alternative albums with All Time Low between 2009 and 2012. He was born to parents were Joyce and Bassam Barakat. He is the lead guitarist for the band All Time Low, which he and Alex Gaskarth founded in their first year of high school. Jack also provided background vocals to the song "Damned If I Do Ya (Damned If I Don't)".

Jack Barakat works in the band "All Time Low" alongside singer Alex Gaskarth, drummer Rian Dawson, and bassist Zack Merrick. He was in a relationship with Holly Madison for a few months until they broke it off on a mutual agreement. Jack was featured on an episode of Holly's show. He is currently in an on and off relationship with Rachel. There is not much information about his personal life.