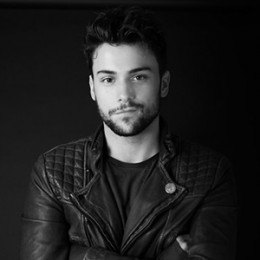 Jack Falahee is an American actor famous for his gay character in the ABC legal drama series, How to Get Away with Murder, alongside Viola Davis. He was born to a speech pathologist mother and a doctor father. Falahee made his television debut in 2013, with the guest-starring role in The CW teen comedy-drama series, The Carrie Diaries, and later appeared on the short-lived NBC series, Ironside.

Jack Falahee participated in the Nautica Malibu Triathlon and partnered with Disney to raise money for Los Angeles Children's Hospital's pediatric cancer research program in 2015. He raised over $11,000 in donations for this cause. Falahee is known to be single till date. Knowing the sexual orientation of TV-film actor has always been the topic of curiosity to the people. Though he is famous for his gay character, he has always been stating that he is not so.