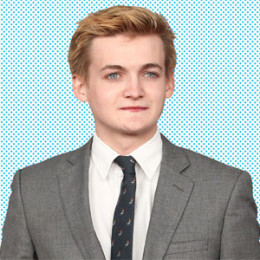 Jack Gleeson is an Irish actor popularly known for portraying Joffrey Baratheon in HBO's hit series Game of Thrones. For his involvement in the series, he won IGN People's Choice Award for Best TV Villian in 2012 and got nominated for the same award a year later. He debuted in the entertainment world in 2002 from the movie Reign of Fire and Moving day. Gleeson was cast in movies like Batman Begins, Shrooms, A Shine of Rainbows and All Good Children.

Gleeson is not dating anyone at the moment. He is focused on his studies.

Jack Gleeson was born on May 20, 1992, in Cork, Ireland. For his secondary education, he enrolled at the Gonzaga College. At a young age, he was interested in acting and took drama classes along with his sister Rachel and Emma who are both actresses. 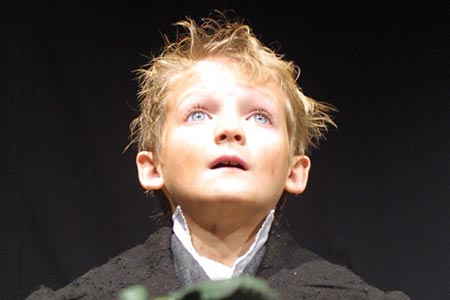 Gleeson at the age of 10 Source: The Daily Edge

As for higher studies, he attended Trinity College at Dublin where he studied philosophy and theology. He was a good kid as he even got honored with a scholarship at Trinity College and even was a member of DU players.

Gleeson wanted to pursue a career in acting from an early age. He started acting at a mere age of seven at the Independent Theatre Workshop. His acting career took off when he was cast in the movie Reign of Fire and Moving day in 2002.

Gleeson was cast in a minor role of a kid in Batman Begins, Shrooms, A Shine of Rainbows and All Good Children.

He got his role in the small screen being cast in 2006 RTE One's series Killinaskully in four episodes.

Gleeson received the breakthrough role as a cast of the infamous HBO series Game of Thrones. He portrayed a negative character Joffrey Baratheon in the series. 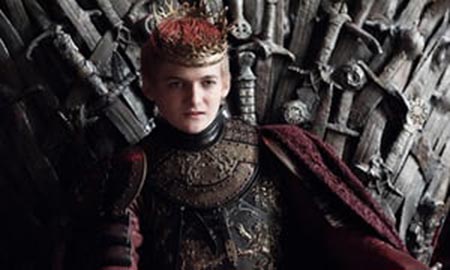 Jack Gleeson's net worth is around $8 million at present. He earned his million dollar fortune working in movies and as one of the main characters of the HBO series, Game of Thrones. The series led him to immense fame and made him earns almost his net worth.

Gleeson isn't married. He has not been in any relationship or affair with anyone in the past. He is busy with his studies and wants to graduate from university with a good grade.

Since he is a private person who is very good at keeping his regular life away from the media, nothing specific about his life can be found. He is the founder of Collapsing Horse Theatre Company, which is located in Dublin.

Gleeson has a sister named Sarah Gleeson with whom he grew up. He talks about his inspiration for Game of Thrones to be Joaquin Phoenix who is best known for his portrayal in the 2000 historical epic movie Gladiator.

He likes to pursue a career as a philosophy lecturer if he can and talks about doing masters in Ancient Hebrew and a Ph. D as well. He stands in a height of 5'7 and has light blond hair and blue eyes.