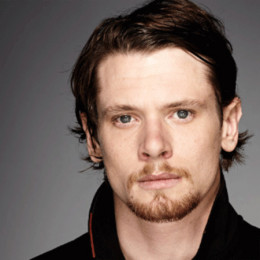 Jack O'Connell is BAFTA Rising Star Award winning talented actor. He has worked in numbers of television including some independent movies. He rose to fame with Starred Up of 2013. '71, Unbroken and many others include his amazing acting works. With debut in This Is England, he grew with acting in quick succession establishing himself as a prominent actor in Britain. He has also won numbers of awards for his acting talent.

Jack has been in multiple relationships. His relationships and rumors associated often turn hot in the news sources. There have also been news and reports associated with his partying and personality. He was once called as "party boy," a "bad boy," and a "bit of rough," and was known to be giving interviews while hung over. He is reported being single at the moment though. He is pretty far from romantic life recently.