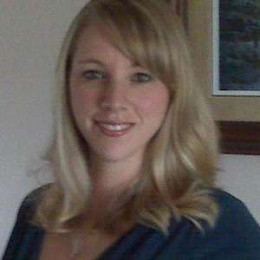 Jackie Donahue was the half-sister of rapper, singer, and songwriter Nelly .Her brother is a Grammy Award winner. She was born to father Cornell Haynes Sr and mother Rhonda Mack. His brother Cornell Iral Haynes, Jr., is famous by his professional name Nelly. After their parents got divorced, she lived with her father. She is mainly famous because of her rapper brother.

Jackie Donahue died after the four-year battle with leukemia. She died on March 24, two years after she with her brother launched a foundation to raise awareness of bone marrow donation. Donahue and Cornell Haynes Sr are the children of the same father. Jackie Donahue worked as her stylist. There is no information about her affairs in social sites.