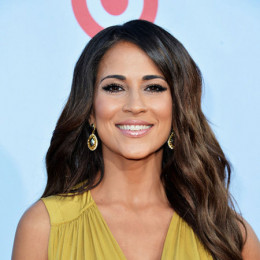 She is a beautiful and gorgeous television personality turned designer, who is also a weather forecaster and journalist. According to her, her childhood was not so fancy. She told that her father used to mistreat her mother and for that reason she used to live separately at domestic violence shelter in San Juan with her mother. She graduated in meteorology and journalism from University of Florida. Recently, she is making her name renowned as a clothing line designer. She has already worked for several news and broadcasting channel like WSKO FM, WRMA, WRTO, WSCV and WLTV.

Talking about her personal life, she was married to her longtime sweet heart who is a singer. Together they are parents of two children consisting one son and one daughter. However, they got divorced for some personal issues. She is currently living with her children. There was a rumor and gossip that she dated her fellow television personality but the rumor has not been confirmed yet.

Professionally, he is reggae-ton musician. He is the father of two children. He has not disclosed reason behind their divorce.