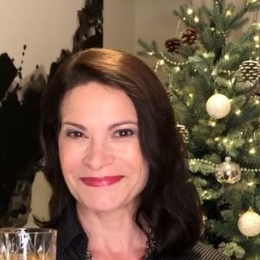 Jacqueline Samuda is an experienced actress, writer and director who worked in the movies like A New Life, See Grace Fy and Sup Zero. She made millions through producing and her appearances in television series.

Jacqueline Samuda is a blissfully married woman. She walked down the aisle with her long-time boyfriend, Rob Riley, on 7 May 2005. Precisely, Jacqueline and Rob "I Do" in a private ceremony attended by close friends and family. 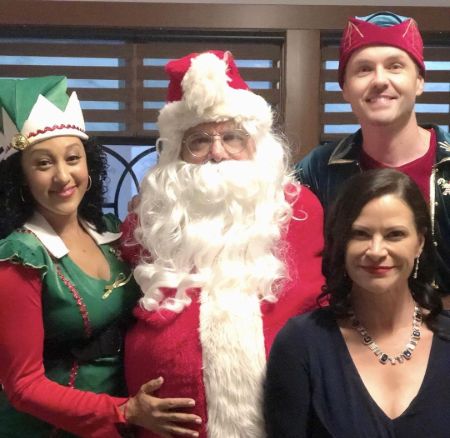 Presently, Samuda and Riley relish a sound and happy married life. Rob seems pretty much happy for becoming part of Jacqueline's life. Fans rarely get to see Jacqueline and her husband on PDA or social media but still share a strong bonding.

The actress and her spouse have been together for over fifteen years. Neither of the pair has been involved in controversies and extra-marital affairs. Speaking of her kids, Samuda shares two adorable sons, Griffin Riley and Christian Riley.

What's the Net Worth Of Jacqueline Samuda?

Jacqueline Samuda is worth over $2 million as of 2021 and makes a big chunk from her career as an actress and writer. The 1.5m tall star started acting in 1985 and worked in series like To Catch a Killer, Shock Chamber and Wasted.

Here's the video of Jacqueline Samuda as Nirrti in Stargate SG1.

In addition, Samuda got her long-form directing debut with her screenplay BREAD at the Shaw Festival. As a performer, Jacqueline voiced on several animated projects and video games. The lady regularly sits on juries for film and television awards.

Currently, the Vancouver resident serves as President of the Board of the Pacific Cinematheque and on the Advisory Board of Women in Film & TV Vancouver. Her busy career also includes instructing screenwriting at Vancouver Film School and UBC. 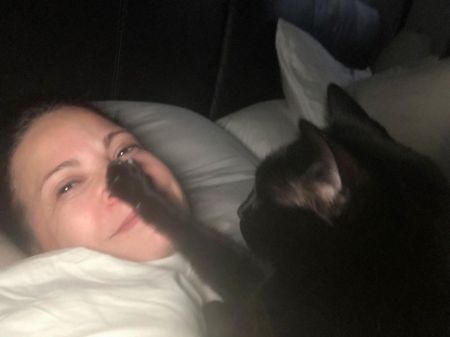 Jacqueline Samuda is a blissfully married woman who got hitched with her long-time boyfriend, Rob Riley.

Griffin Riley is the first child of Jacqueline Samuda.

Christian Riley is the second son of Jacqueline Samuda.