Jacqui Heinrich is a FOX News Reporter who is based in New York. She is one of those lucky reporters who are assigned to cover the Presidential election for the network in 2020.

Heinrich's father's name is Bob Heinrich, and her mother is Jane Heinrich. She was featured in the segment Cooking with Friends on "Fox and Friends."

The reporter, despite her busy schedule, makes ample time for her parents as she believes that Family comes first. She regularly shares pictures of her parents on Instagram, where she is seen taking her father and mother for trips.

Who is Jacqui Heinrich's Boyfriend?

Jacqui Heinrich is currently dating a guy named Franklin Sahlhoff. They are together since 2015 and are very open about their relationship. They regularly share pictures of one another on their respective social media as well as attend public events together. 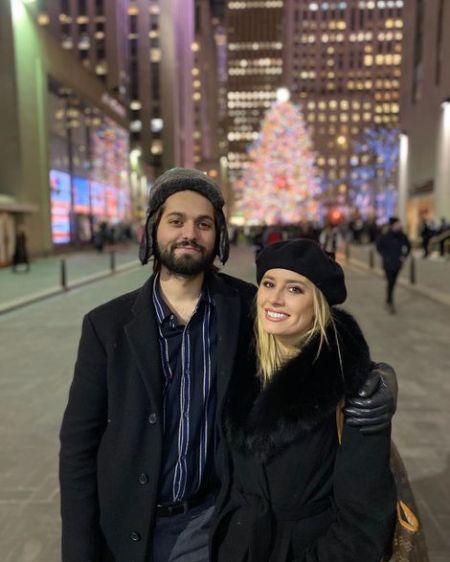 Jacqui Heinrich Is a News Reporter for Fox

Henrich joined FOX News Channel in September 2018 and currently serves as a general assignment reporter and host of the FOX News Rundown podcast. Also, she is National Correspondent covering the 2020 Presidential election for Fox News.

Before Fox, she was an anchor for Boston 25 News and reporter and weekend evening anchor for KTNV-TV, the ABC affiliate in Las Vegas. Also, she has anchored KOAA's weekend edition of the Happening Now Desk in Colorado Springs. 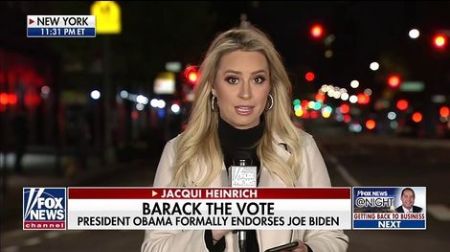 Furthermore, when she was in college, the Emmy Award-winning reporter worked as an intern for the United States Congress, MSNBC, and WRC-TV.

Jacqui Heinrich Salary and Net Worth