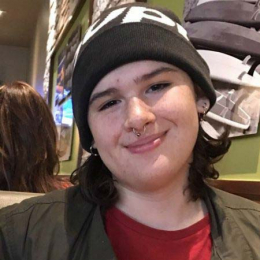 Jade Logue is a transgender daughter of actor Donal Logue and actress Kasey Walker. She came into limelight when she disclosed herself as transgender at the age 15. She also became the center of media attention when she went missing in 2017.

Is Jade Logue in a Relationship? Know more about her personal Life.

Jade Logue who turned 18 this year is not in any relationship at present. Furthermore, there is not even public disclosure about her sexual orientation. 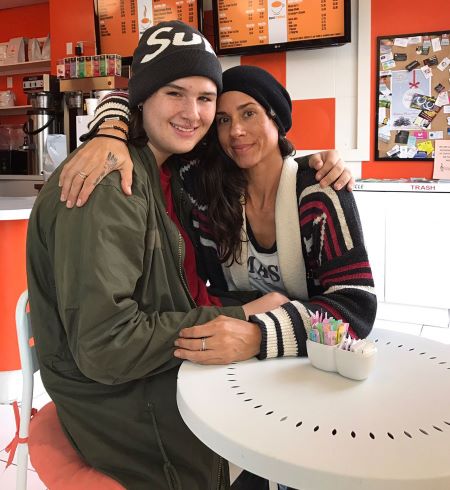 Logue who was biologically born as a male declared herself as a transgender and told she identifies as female. She received support from her family and friends and now fully embraces her female personality and wearing feminine clothes and grows out her hair.

Logue who is not in the public sphere much, came into limelight when she suddenly went missing in mid-2017 in Brooklyn. Her, father, Donal Logue asked for help not only from the FBI and other authorities but from general people through tweets. Later, she was found in North Carolina in a healthy condition but no details were further provided on the incident however Donal thanked everyone for their concerns and support.

What is Jade Logue net worth?

Jade Logue is probably in high school right now and is focusing on herself and her studies. However, her father is a TV veteran with roles in popular series such as Vikings and Gotham and amassed a net worth of around $3 million. 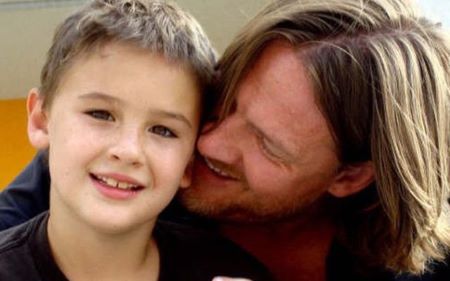 Jade Logue was born as Arlo Logue on 25 March 2001 to father Donal Logue and mother Kasey Walker. She grew up with her brother Finn Logue with whom she is very close. She is of Irish- Canadian ancestry from her father side 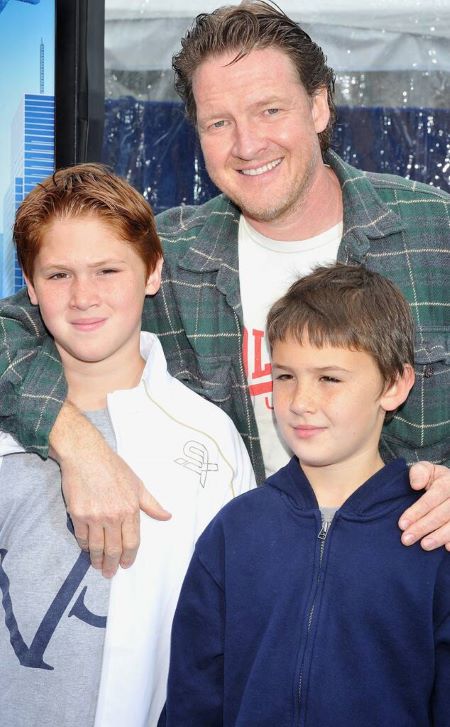 Her parents divorced when she was too young but she remains close to both of her parents. She came out as transgender at age 15 and now fully embraces her female identity.