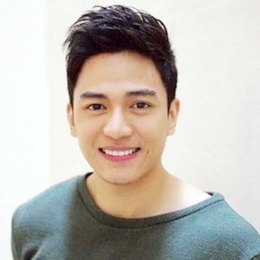 Filipino actor Jak Roberto is a rising star in the Filipino television. In the short duration of eight years, he made his presence felt with sucessful shows such as "Meant to Be" and "Half Sisters."Also, he is winning the heart of millions with his amazing looks and soulful singing.

Jak Roberto Is In Romantic Relationship With A Top Actress

If you are a fan of Jak Roberto and follow his social media, there is no escaping the fact; the heartthrob is dating, Barbie Forteza.

The young couple is totally in love and do not shy away from showcase their affection in public platforms. The lovebirds regularly share lovey-dovey pictures online and provide insight into their romantic life. 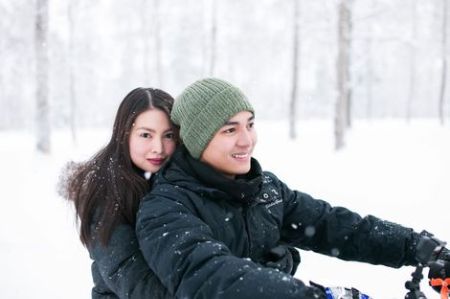 The young couple, however, was not always so open about their affair. Well, when the couple first started dating in mid-2017, they were working together in TV series "Meant to Be."

In that series, Roberto's and his beau characters were romantically paired up with different actors. So the pair hide their relationship, thinking the revelation of their real romance might negatively affect their on-screen romance.

After the show was over, the celebrity couple did not have any reasons to hide their romance. Thus, the pair made their relationship public. After the revelation, they worked together as a romantic interest in the fantasy series "Kara Mia." 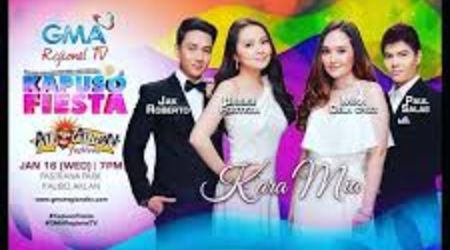 In 2019, Jak Roberto worked with his girlfriend, Barbie Forteza, in the show Kara Mia. SOURCE: Facebook

Roberto's girlfriend, Barbie, was asked about her experience of working with her sweetheart. To which she answered:

"I’m comfortable with him, so I have no qualms touching him if I need to! We know what each other’s process is like. And when it’s time to shoot, people think that he and I are not in good terms because we barely talk. But when it’s just the two of us, it feels like we’re the only people in the world!"

Indeed it looks like the young couple is lost in their world only. The lovebirds are continuously seen in the company of one another. At present, the pair is in Japan celebrating Jak's birthday.

Jak Roberto is in the public eye for the past eight years. However, he was never embroiled in any dating rumors. 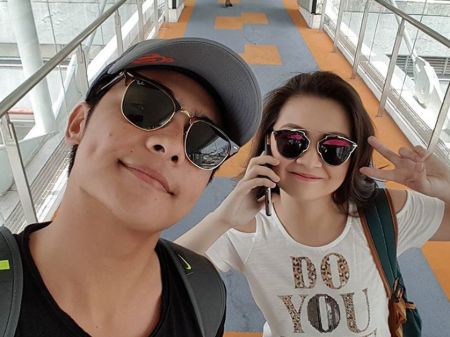 On the other hand, the 26-year-old actor's girlfriend was prior in a relationship with Walwal famed actor Kiko Estrada. The relationship lasted only for three months.

Roberto is a man of many talents. In the short span of eight years, Laguna native can establish himself as a actor, model, social media influencer, and singer.

Jak debuted in the small screen as a show host of "Walang Tulugan with Master Showman." Only a year later, he started transitioning into acting. 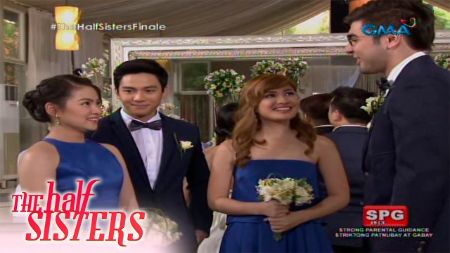 At first, the GMA Artist played minor roles in shows such as "With a Smile," and "Cielo de Angelina." The actor, however, soon started getting major roles when he played Ambo in day time show "The Half Sisters.

The high rated show brought fame and various opportunities of work to the handsome young star. He then went on to work in other well-known series such as "Pari'Koy" and "Contessa," thereby further solidifying his position in showbiz.

Roberto's popularity is not only limited to television, but he is equally popular online as well. His Instagram account, @jakroberto, has over 1.4 million followers.

Because of Jak's massive fanbase, brands regularly collaborate with him for promotions. As of now, he has advertised brands such as Kawaski and Michaela. On avearge, he earns $2,952-$4,921 per promotional posts. 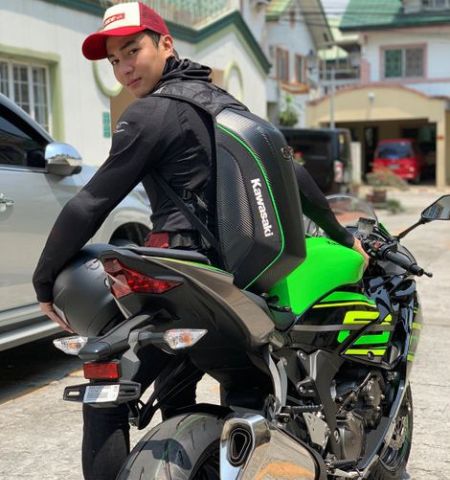 The 5 feet 8-inch tall actor also has a thriving YouTube channel. His channel Jak Roberto has over 613,000 subscribers.

In the channel, the starlet regularly uploads vlogs that provide a glimpse of his personal life. From his YouTube channel, he earns, on average, $29,000 -$468,000 annually. The actor is also equally popular on Twitter and Facebook.

Member of A Boy band

In 2015, the "Illustrado" actor joined the boyband 3LOGY alongside Jeric Gonzales and Abel Estanislao. As of 2019, the group has only one album.

As eluded above, Jak Roberto is active in various platforms and is able to earn well from each of them. So, it comes as no surprise that the actor is able to accumulate a total net worth of $500,000. 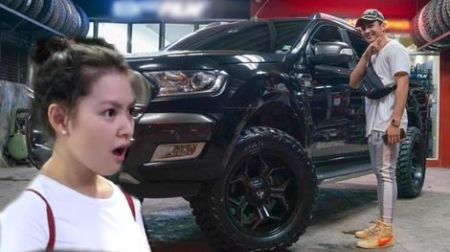 Roberto, with excellent fortune, is able to afford a house in Tandang Sora, Quezon City. Also, it looks like he is planning to buy a new home shortly. In a recent vlog uploaded on Youtube, he was doing the house hunting. 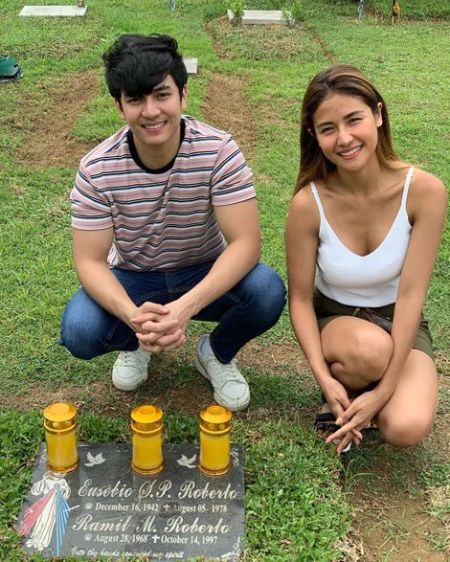