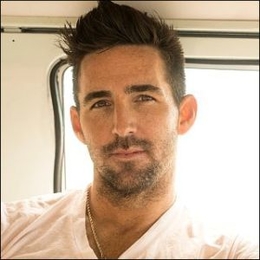 Joshua Ryan Owen (professionally known as Jake Owen) is best known as an American country singer and songwriter. More significantly, he has released five studio albums with RCA Nashville as he signed in 2006 while most of his songs reached the top 20 on the Billboard Hot Country Songs.

Is Jake Owen Currently in a Relationship?

Yes, Jake Owen has revealed the surprising way he met his love, Erica Hartlein. While meeting his new girlfriend, Erica, Jake Owen was not looking for marriage. The singer "Down to the Honkytonk," who in 2015 divorced his first wife, Lacey Buchanan, was just trying to find the right piece of furniture when he met Hartlein for the first time before fate intervened. 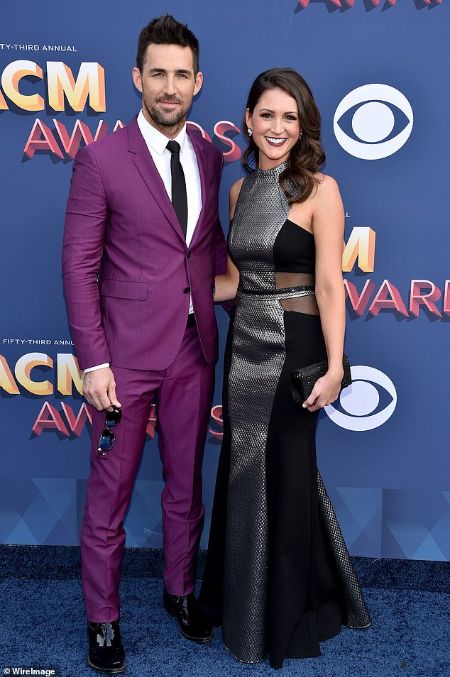 In an interview, Owen said that she was an interior designer in Restoration Hardware, and at the time, she was buying a sofa or something.

Owen recalled in an interview with Pop Culture,

I remember it was after I was divorced, and I remember looking at her. I was just intrigued by how beautiful she was and how she was holding court in that store that day and telling people what they needed to do. I was like, 'Wow, she's got a lot going for her. She's confident. 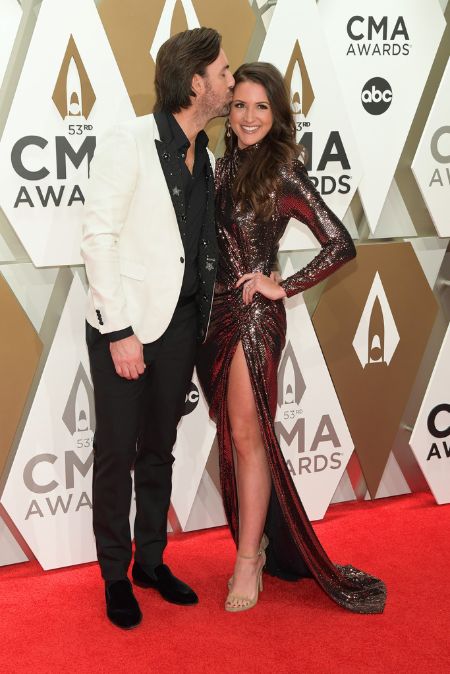 After Erica helped her with the furniture and other stuff, he asked her out to have a beer, and she didn't ignore his proposal. Soon, Owen and Hartlein started dating. As a matter of fact, the lovely couple walked the red carpet together at 2019 ACM Awards as he had been nominated for Single of the Year, the throwback country-sounding song, "Down to the Honkytonk." 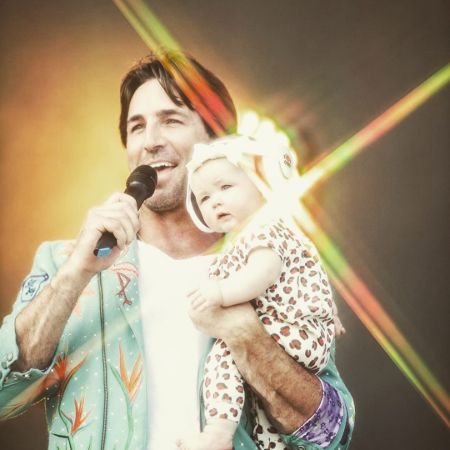 The lovey-dovey duo was blessed by a daughter, Paris Hartley Owen, on April 29, 2019.

The 38-year-old was previously married to model Lacey Buchanan on May 7, 2012, in Vero Beach, Florida. To tell you the truth, they were engaged exactly one month before on April 7, 2012. On that day, he proposed Buchanan in front of the crowd at his charity event onstage. Following the proposal, he jokingly asked that she might be wondering where her ring is, referring that he had forgotten her ring. He, before proposing her, had just performed his single, Don't Think I Can't Love You. 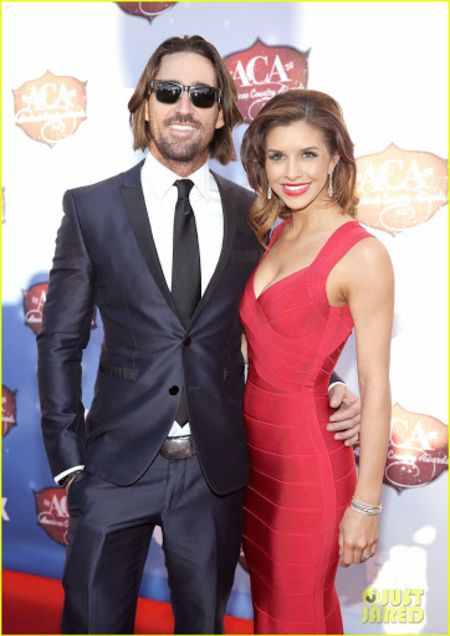 After six months of their wedding, the former couple welcomed their first-born, a daughter, Olive Pearl, on November 22, 2012. Unfortunately, the Parents of Pearl filed for divorce in August 2015, after being together for three years. 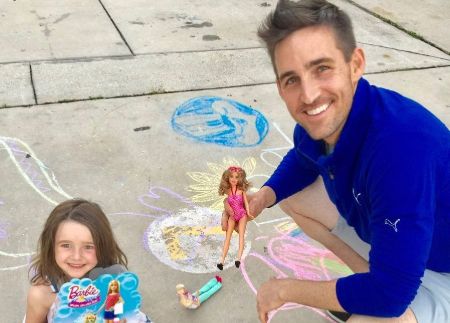 Soon after, Lacey moved back to Florida with her daughter Pearl so, they would be closer to their relatives whereas Jake still lives in Nashville, he often visits his daughter in Florida.

Stay in touch with marriedwiki for interesting Stories, Biographies, and News of your preferred celebrities.

Lacey Buchanan was married to Jake Owen and following three years of wedding, they filed for divorce. They gave birth to a Daughter, Olive Pearl.