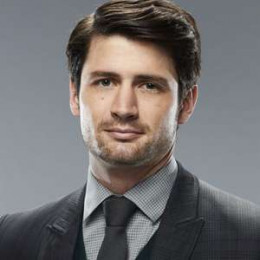 James Lafferty is a producer, director, and actor known for his role on The CW teen drama "One Tree Hill". He was born to mother Angelica and father Jeffrey Lafferty. James completed his high school studies from Hemet High School where he played basketball for high school’s team, Bulldogs. He gained his first significant acting role in a school play at the age of ten. James was cast in the straight-to-DVD sequel to the cult film Donnie Darko in 2008.

James Lafferty made his small screen acting debut with a voice over role in the television movie "Annabelle’s Wish" where he gained mostly negative reviews from the critics. He has been nominated for four Teen Choice Awards. James has played guest appearances on "Once and Again" and "Boston Public" in 2000. He has not revealed any information about his personal life and relationships.