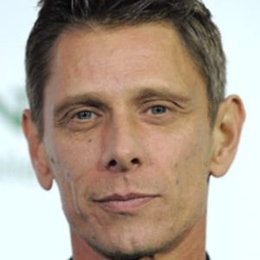 Not everyone can excel in the showbiz industry considering the pressure and responsibility in the form of competition. Despite the challenges, Jamie  Harris is someone rare who defied the odds and is one of the well-accomplished actors in the industry. He remains quite popular for playing the role  of The Hook-Handed Man in 'Lemony Snicket's A Series of Unfortunate Events.'

While Jamie Harris might have achieved big things in the journalism industry, he remains quite secretive about showing his romantic side. Surprisingly, the Agents of S.H.I.E.L.D. actor has been successful in keeping his love life to himself, if he has any. Despite approaching his sixties in the coming years, the London born artist hasn't married any women to this date. 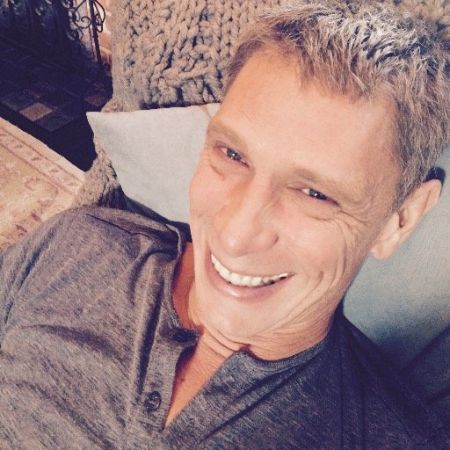 Jamie Harris is single at the age of 57. SOURCE: Twitter

Forget about marriage; Harris never disclosed anything about his dating history to the public to this date as well. Even though he is yet to experience the feeling of getting married, his brother, Jared Harris has been a divorcee to Jacqueline Goldenberg and Emilia Fox. His brother is currently married to Allegra Riggio.

When it comes to finances and income, the British actor Jamie Harris has barely anything to worry about, thanks to his well-stable journey in movies and television shows. Specifically, the 57-year-old amasses a staggering net worth of $1 million as of July 2020. With such a soaring bank balance, he enjoys a lavishing lifestyle around all sorts of modern-day amenities. 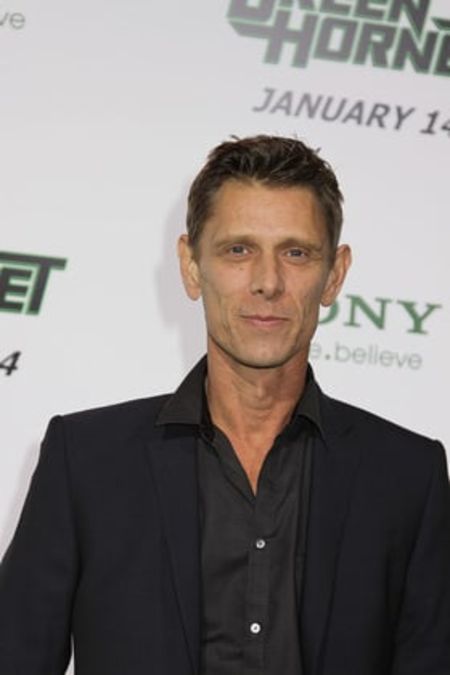 Just like hiding his romantic affairs, Harris has been successful in keeping his property details as a secret too. According to estimates, he earns around $57,140 per year, which happens to be the average salary of an actor in the entertainment industry. Over  the years, he appeared in numerous television shows like 'White Collar,' 'Agents of S.H.I.E.L.D.,' and 'The Mentalist.' Not just that, he also has movie appearances in his name, featuring in the likes of 'The Frontier,' 'Knight of Cups', and 'Two Jacks.'

Talking about the early life and background of actor Jamie Harris, he was born in Whitechapel, London, as Tudor St. John Harris on May 15, 1963. In fact, he is the third and youngest of three boys to actor father Richard Harris and a Welsh socialite mother, Elizabeth Rees-Williams. Interestingly, both of his older brothers Damian Harris and Jared Harris, are in the entertainment industry. 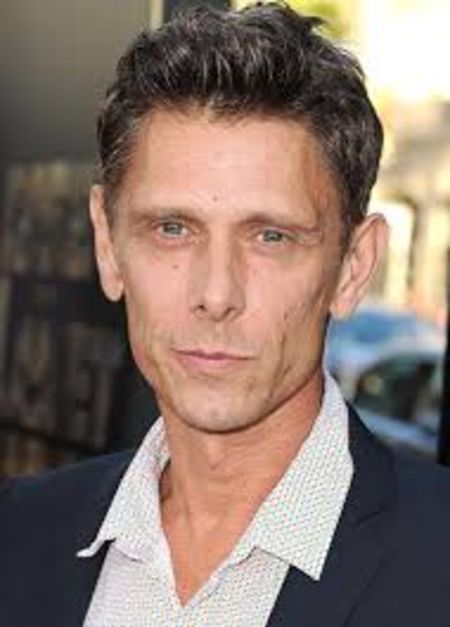