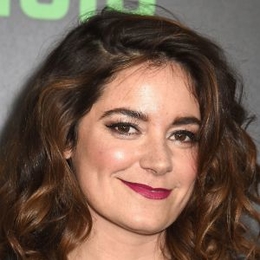 It truly takes guts and steadfast dedication to pursue your true interest. Though Actress Jamie Neumann was trained to be a dancer for years, nonetheless, she gave up to follow her dream to be an actor.

Jamie Neumann is active on Instagram and readily shares personal pictures. From her posts, it seems like she is dating Swedish Filmmaker and Portrait Photographer Stefan Blomquist. 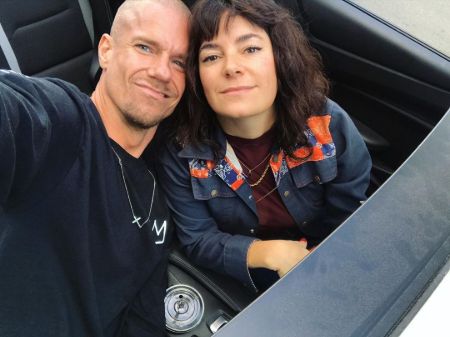 However, it is to be noted that Neumann has not posted any pictures of her boyfriend on her Instagram since December 2019. Needless to mention, the talented actress doesn't want to speak about her love life publicly or she is yet to find her soulmate yet. But, Jamie sure loves sharing pictures of her travel diaries on Instagram.

Jamie Neumann Career and Net Worth

Jamie was always interested in acting, but as a child, she was involved in ballet, and hence she did not have time to act. However, in her senior year of high school, the brunette ditched dance classes and finally pursued her true passion. 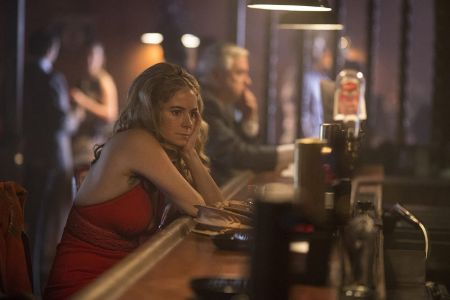 As of now, the brown-eyed beauty has acted in 19 projects, including Lovecraft Country, The Deuce, and The Looming Tower. Also, with time the actress, has broadened her skills and has worked as a Writer and Costume designer in some of her projects. Also, she is the co-founder and a resident writer of Drowning In Blue, a production company and artist collective. As of 2019, her Net Worth is $500,000.

Neumann, likewise, worked on American Rust, Down with the King, Shapeless, Change, and 61st Street where she played the role of Nina Motherwell. Neumann is also the cast on Abandon All Hope as Jaime, psychological horror; Shapeless co-starring Kelly Murtagh, and Street Punx of Yangon as Amanda. 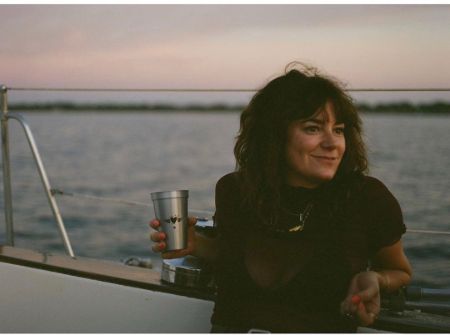