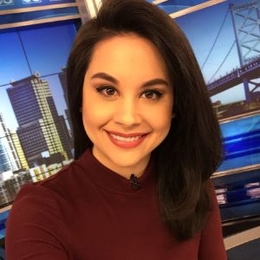 Jan Carabeo is an American Journalist based in Philadelphia, Pennslyvania. She is a weekend morning anchor and News Reporter for CBSPhilly.

Jan Carabeo tied the Knot with long-time boyfriend, Andrew Adamson on August 22, 2015. The couple was engaged in April 2014 after dating for years.

Carabeo's husband, Andrew, is a photojournalist and currently works at FOX29 Philly. Jan and her husband are both public figures and hence like to keep a low profile. 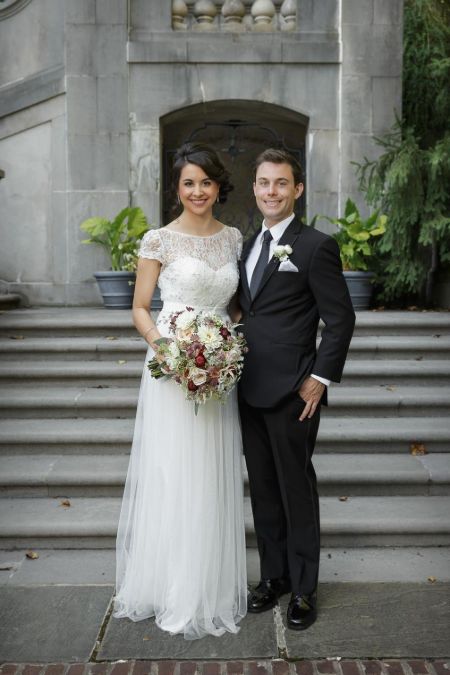 Carabeo only occasionally shares pictures of her husband on her social media. The last time the anchor shared a photo of them was on September 30, 2019.

Jan Carabeo is working as the weekend morning anchor of CBS3 Eyewitness News since January 2017. Prior to that, she was a reporter for the program. 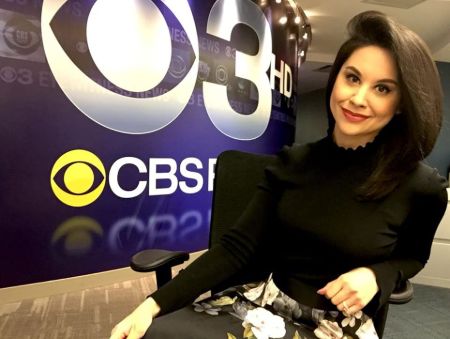 Jan Carabeo is a news anchor/reporter at CBSPhilly. SOURCE: Reddit

Carabeo moved to Philadelphia from Hartford Connecticut, where she was working as a reporter and anchor at WTIC-TV. Before that, she has was with WSYR-TV in Syracuse, WICZ-TV, and WIVT-TV/WBGH-TV in Binghamton.

Jan is working as a journalist and news anchor for more than a decade and has accumulated a nice networth. As of 2020, her net worth is $400,000. 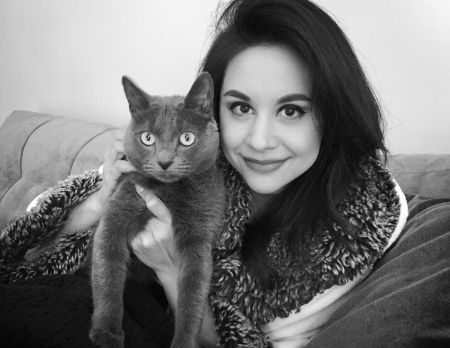