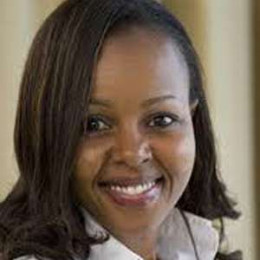 Jane kiyo is a news reporter for CCTV Africa based in Nairobi, Kenya. Jane kiyo started her career from CCTV nation media groups, TV in Nairobi and then she worked with citizen TV as a news anchor. Jane Kiyo has been in Kenya’s vibrant industry. She has covered a wide range of issues in Kenya and Africa as a whole interest in politics.