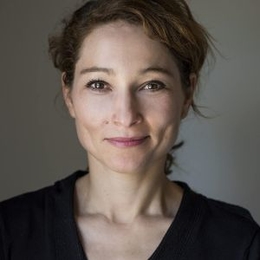 Janina Elkin is a German actress and choreographer who is popular in her home country for portraying 'Anna-Carina Levin' in the TV series 'Castle Einstein'. Internationally, she is best recognized for her work in the Netflix series 'The Queen's Gambit'.

Janina Elkin is Married! Learn about her Husband and Daughter

Janina Elkin is married to Chris Apitius, who is the founder of Mallorca Retreat. The couple tied the Knot on July 19, 2014, after dating for years. 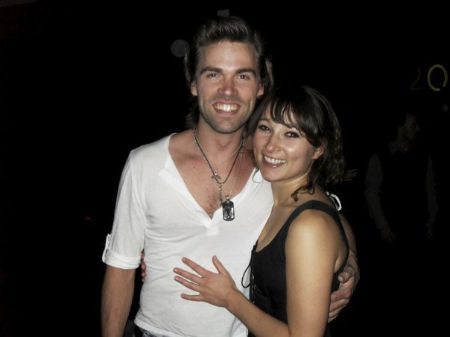 Elkin and her husband are proud parents of a daughter named Romy Liv Elkin, who was born in 2017. The 37-year-old actress sometimes shares pictures of her daughter on her Instagram.

Janina Elkin is a Ukraine born German actress who is famous in her country for portraying biology and chemistry teacher Anna-Carina Levin in the youth series Castle Einstein. In addition to that, she is also recognized for her work in projects such as Bela Kiss: Prologue, Foreign Body and In All friendship- The young Doctors.

Furthermore, Elkin has worked extensively in theatre and is most famous for playing the role of Baby in the musical Dirty Dancing. Also, for a year, she taught as a lecturer at the Stagefactory in Berlin. 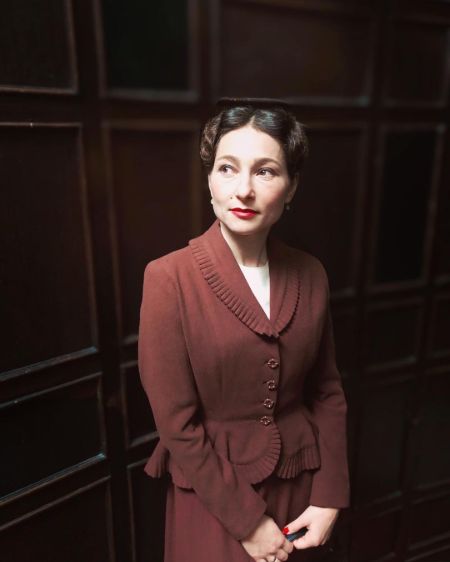 Internationally, Elkin is most recognized as Borgov's Wife in the Netflix series The Queen's Gambit. With the show's popularity, the German actress will likely be soon seen in other big Hollywood projects.

As for Elkin's Net worth, the exact figure is not disclosed. Nonetheless, it is estimated to be around $700,000. 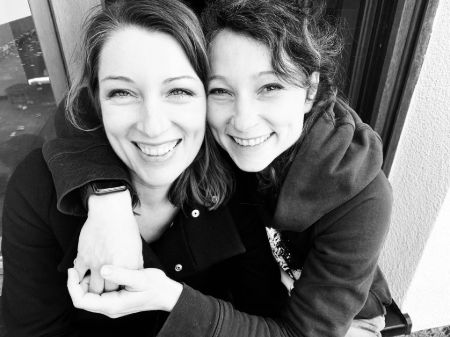 Chris Apitius is a German businessman. He is the founder at Mallorca Retreat and Moderator at New JazzRadio GmbH.

Romy Liv Elkin is the only child of Janina Elkin with husband Chris Apitius.