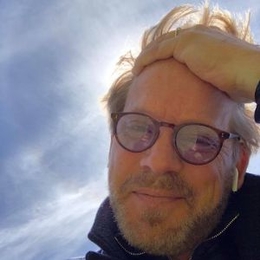 Jarel Portman is the musician and managing director of Portman House, a real estate development company owned by Portman Holding in the United States who has worked as an Executive Vice President with Portman augmenting various developmental projects worldwide. Besides this, he is also well-known as the husband of Taylor Howard, aka Traylor Elizabeth Howard. Traylor is an American actress whose roles include Sharon Carter on the television series Two Guys and a Girl and Natalie Teeger on the USA Network series Monk.

It would not be an exaggeration to state that Jarel Portman and actress Traylor Howard were fated to be together. The pair first met for a brief period in the late eighties in Los Angeles. Since that time, Howard was engaged; hence the relationship did not develop any further, and their path drifted. 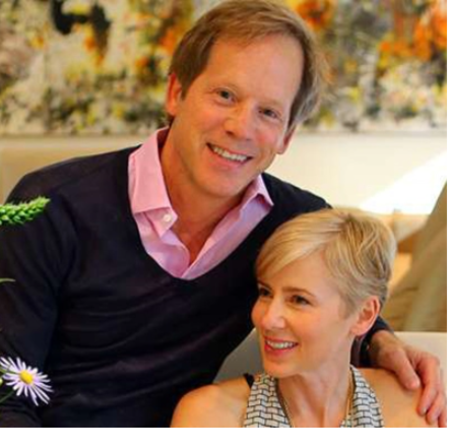 Two decades later, Portman and Howard again got in contact. Soon they became friends, and seven years later, on January 1, 2011, the pair tied the Knot in a low-key ceremony. The couple and a priest were present at the wedding.

Meanwhile, this is the third marriage of Jarel's wife as the actress was previously married to two other men. Unfortunately, those marriages ended up in divorce before Traylor finally met Jarel, who, hopefully, is the true love of her life.

Howard's first husband was Cameron Hall, whom she married in February 1991 before they divorced in March 1993. Then, in April 2006, the Dirty Work actress tied the Knot for the second time with Christian Navarro before their marriage turned sour in 2006. Traylor shares no children with either of her former husbands but does have a child whose father's identity is kept under the radar.

How many Children does Jarel Portman Have?

Jarel Portman is a biological father to three kids. He has a daughter Penn Portman and a son Miles Portman from his first marriage. The mother of these kids is not disclosed on the media yet. 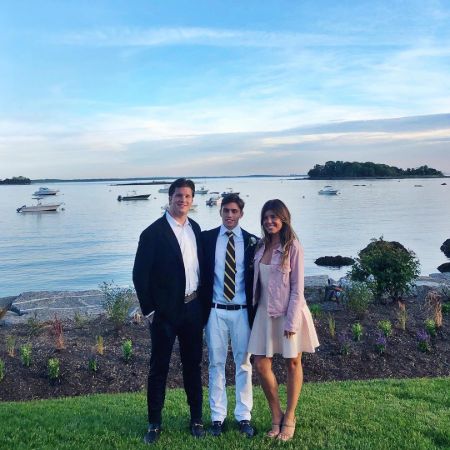 Similarly, with his current wife, Traylor Howard, he has a son named Julien Portman. He was born in 2012. Also, Howard's son Peter Angelos, aka Sabu, grew up in the Portman household from her previous relationship, and Jarel considered him a family.

Jarel Portman is the youngest child of architects John C. Portman and Joan Newton, born on May 14, 1962, in Atlanta, U.S.A. His father was a successful architect and real estate developer who developed various buildings in the USA and overseas. His most iconic work includes the development of Hyatt, Westin, and Marriott hotels in Atlanta. 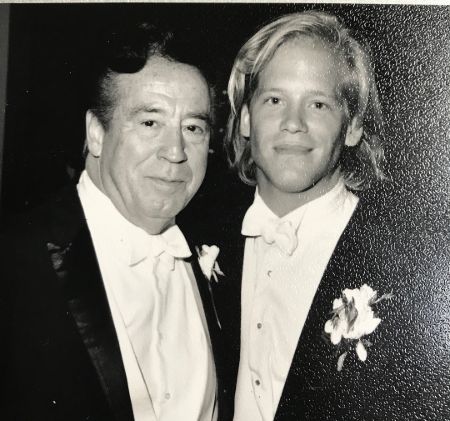 Portman had finished his education in South Carolina and spent his formative years there. Then, he attended Lovett School in Atlanta, where he played basketball and baseball. After that, Portman graduated from Florida International University with a bachelor's degree in hotel management. Then, he joined Thunderbird School of Management and passed with a management degree.

Jarel Portman is the Founder of JPX Works; Learn His Net Worth

In the beginning, Jarel Portman decided to choose a different path from his family and became a hotelier. While working at Hyatt, San Francisco, in 1985, he earned $11,000/a year.

After working in the hotel industry for a couple of years, it seems like he realized real estate is his true calling and joined the family business in 1987. While there, he looked after several projects successfully. 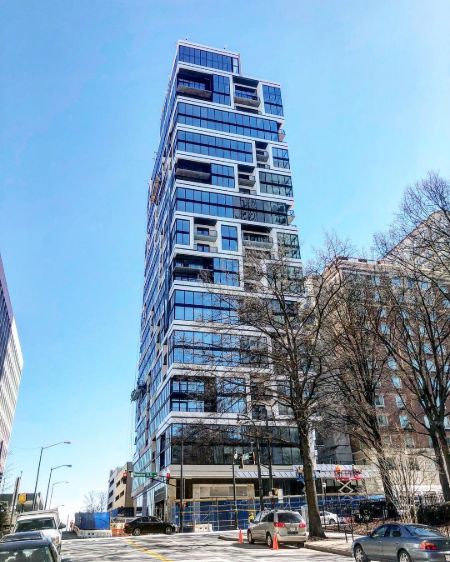 One of the buildings was designed by JPX Works. IMAGE SOURCE: Jarel Portman's Instagram

After years of experience, in 2011, he founded JPX Works LLC. The company primarily focuses on urban in-fill development and redevelopment opportunities. The company has been very successful, and a report in 2017 suggests that it has a revenue of more than $200 million.

Besides real estate, he is very passionate about music and has released singles and an album. As of early 2022, he holds an estimated net worth of $5 million. He's also been in a few music videos, which could help supplement her salary.

On the other hand, Portman's wife, Traylor, has a net worth of $2 million as early 2022, similar to Mircea Monroe's. This provides us with a clear picture of her endorsements. She has also promoted numerous well-known businesses as a student of advertising, which may bring her excellent success.

Traylor Howard is a actress who is best known for playing Natalie Teeger on the TV series Monk.

Jarel Portman's first marriage ended in divorce. The name of his first wife is not made public. He shares two kids with his first wife.

Penn Portman is the first child and the only daughter of Jarel Portman. She is a Starcycle PDX instructor by profession.

Miles Portman is the oldest son of Jarel Portman. He is in a relationship with a woman named Lauren.

Julien Portman is the youngest child of Jarel Portman. He has blonde hair just like his father.