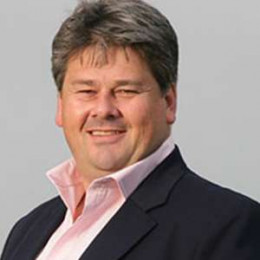 A motoring journalist and television presenter, Jason Dawe previously worked at auto dealerships and as a motoring industry trainer. He is a regular columnist in 'The Sunday Times' motoring section.

Along with Nick Rufford of The Sunday Times, Dawe made many video broadcasts of car reviews also writes for many other motoring magazines. Moreover, he is a regular contributor to radio and TV shows as a motoring expert.

Jason Dawe became a presenter on the 'Top Gear' television show in a role to present different bargains for cars, as opposed to the supercar reviews and entertaining motoring challenges, which were also done by the two other presenters including Jeremy Clarkson and Richard Hammond. Dawe also co-hosted the 'Used Car Roadshow' with Penny Mallory, broadcast on 'ITV4's Men & Motors'.