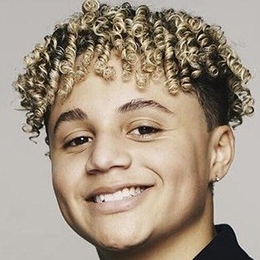 Jason Hancock aka Jayy Hancock, who has now established himself as a fantastic dancer, first aspired to be a football player. Surprising right? Learn similar exciting aspects of a 19-year-old dancer.

Jason Hancock is the grandson of Barry White

Jason Hancock was born on June 20, 2001, to Bridgett Hancock and Jeff Hancock. His mother, Bridgett, is the daughter of legendary singer Barry White.  Luckily Jason was able to meet and spend time with his grandfather as he passed away two years after Jason's birth because of Kidney failure. 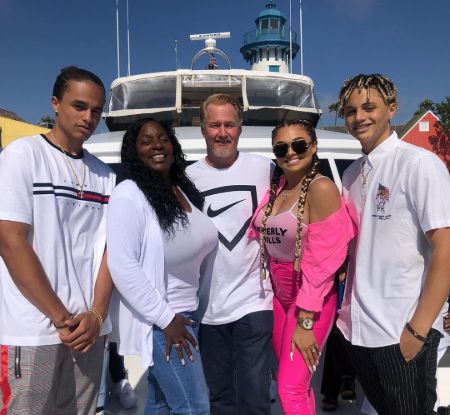 Talking about Jason's other family members, he has a older sister named Brittany Goldean and a big brother named Justin Hancock. His sister is also a dancer. As for Jason's ethnicity, he is mixed. His mother has an African-American ancestry, whereas his father is Caucasian.

Jason is active on social media sites such as Instagram and Youtube. In these platforms, he has never introduced anyone as his girlfriend or partner. Hence it is likely he is single at the moment.

Nonetheless, he is very close to the dancer and Youtuber Mia Mugavero. Hence many fans wish they became a couple. But sadly, there are no signs of Hancock and Mia dating till now.

Jason Hancock Is A Dancer With Nice Net Worth

Jason is a professional dancer who has been part of many popular groups such as the Millenium Dance Crew, immaBEAST, teenBeast, and LilBeast. Through these groups, he has shown his talent to the world and has garnered quite a fan following.

Hancock's Instagram account has over 240 thousand followers, whereas his Youtube channel has 18.7 thousand subscribers. Because of his popularity, many brands collaborate with him, which helps him earns a good amount. Recently he collaborated with big brands such as Puma. 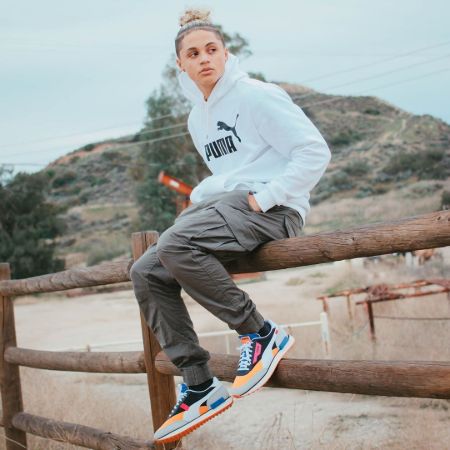 In addition to that, the LA native works as a dancer in music videos and other events, which also pays him well. As of 2020, his net worth is $200,000, which is impressive for a nineteen-year-old.