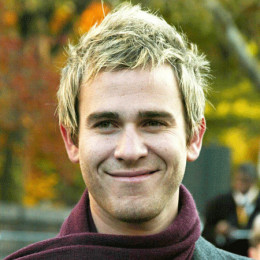 Jason Michael Wade is the main vocalist, guitarist and songwriter of Lifehouse, an American rock band which has sold over 15 million singles and albums worldwide. In the fall of 2000, the band released their worldwide hit single, Hanging By a Moment which still stands as one of the most successful tracks ever on the Billboard Hot 100. He learned to play guitar around the age of 14. His mother Karen, works in real estate and father Michael, is a marriage counselor.

Moving on to his personal life, till now he has been married only once and with his beloved wife he has raised a child whose details has not been disclosed to the media yet. He is often seen with his wife and seems to have a great bonding with each other so there is no point on their divorce. Till now there is no record of his affairs and other such relevant activities. He now resides in California.

She is the first and current wife of Jason. The couple is blessed with a child.