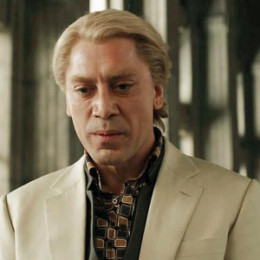 A Spanish and an Academy Award-winning actor, Javier Bardem is known for his roles in "Before Night Falls", " Vicky Cristina Barcelona", and "No Country for Old Men". He is the first Spanish actor to be nominated for an Oscar for Best Actor in the film "Before Night Falls."

Talking about Javier's personal life, he is a married man. He is living a happy married life with wife Penelope Cruz-a Spanish actress and model. They know since 2007 and are very much success to maintain their love affair low profile.

Javier Bardem was born as Javier Ángel Encinas Bardem on March 1, 1969, in Las Palmas de Gran Canaria in the Canary Islands. He was born into a popular acting and filmmaker family as his mother Pilar Bardem is an actress and his father was a businessman.

Besides this, he is a grandson of actors Rafael Bardem and Matilde Muñoz Sampedro and a nephew of director and screenwriter Juan Antonio Bardem. His sister-Monica is an actress and brother- Carlos is also an actor. 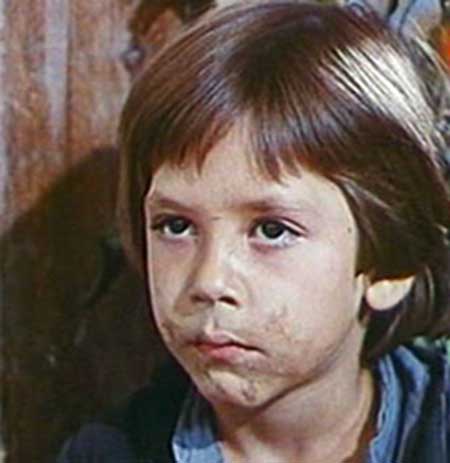 When Javier was small, his parents separated and his mother raised him. During his childhood, he used to spend most of his time at theatres and on film sets. When Javier was 6 years old, he made his first appearance in "El Pícaro" (The Scoundrel).

Well, Javier wanted to be a painter so he went on to study painting for 4 years at Madrid's Escuela de Artes y Oficios. To be a painter, he needed money so he took acting jobs to support his painting. Later he realized that he was a bad painter. So he quit his painting career.

After that Javier started building a considerable reputation among Spanish audiences and movies for his exceptional acting skill. He starred as a sexy star in the films like Las Edades de Lulu- The Ages of Lulu" in 1990, "Jamón, jamón" in 1992, and "Huevos de Oro"- "Golden Balls"-1993. And all of this films were directed by Bigas Luna- a filmmaker.

In the mid-1990s, Javier expanded his career and involved in dramatic roles, playing a drug addict in "Días contados" -Numbered Days. He also played as a police detective in "El Detective y la Muerte"-The Detective and Death in 1994.

In 1995, Javier showed considerable comedic talent in "Boca a Boca"- Mouth to Mouth- it is a playing where a struggling young actor gets a job as a phone sex operator. 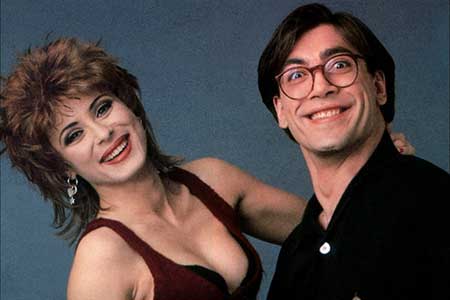 Javier than reteamed with a Spanish filmmaker Pedro Almodóvar. He had cast him in Tacones lejanos (High Heels) in 1991.

In 1997, Javier was cast in Carne trémula (Live Flesh), featuring Spanish actress as well as his future wife- Penelope Cruz. In the movie, he had a role of a policeman paralyzed in a shooting accident who ends up marrying the same woman his shooter is in love with.

Javier made his English-language debut in "Perdita Durango" in 1997. And the film made an impact on critics and audiences regarding the performance of Javier. In 1999, He starred in "Entre las piernas"- Between Your Legs with Victoria Abril.

Javier made his international breakthrough performance in "Before Night Falls" in 2000. He portrayed the role of a Cuban writer and revolutionary Reinaldo Arenas, who committed suicide in 1990, after a long struggle with AIDS.

His role in the movie was the best reviews of his life and also placed him on the international screen. He received major awards like Best actor honors from the National Society of Film Critics and the National Board of Review. And this lets him be the first Spanish actor to receive an Academy Award nomination. 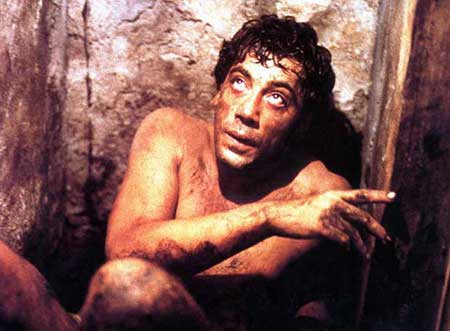 Later on, Javier begins a prominent role in John Malkovich's directorial debut, "The Dancer Upstairs" in 2002. He also portrayed a supporting role in the Tom Cruise, Jamie Foxx thriller Collateral in 2004.

Javier then starred in The Sea Inside in 2004 as a quadriplegic fighting for his right to die, which is based on a true story.

In 2007, Javier appeared in- Love in the Time of Cholera, which was taken from the best-selling novel by Gabriel Garcia Marquez, and No Country for Old Men, modified from the Cormac McCarthy novel of the same name.

In 2008 Javier starred with Penelope Cruz in Woody Allen's popular film, Vicky Cristina Barcelona. He later played a leading role in the 2010 film Eat Pray Love. On 8th November he received the 2,484th star of the Hollywood Walk of Fame.

In 2017, Bardem starred in the horror film Mother! with Jennifer Lawrence, Michelle Pfeiffer, and Ed Harris.

In 2019, Javier is set to play Frankenstein's Monster directed by Bill Condon, a remake of the Bride of Frankenstein. 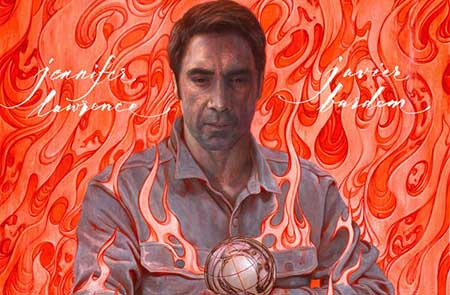 Javier has accumulated a huge sum of money form his career. As his net worth is estimated to be $20 million. Whereas his wife, Penelope Cruz has an estimated net worth of $55 million. In 2015, he bought a luxury home. The Real Estate Property in Los Angeles which is estimated to be around $3.6 Million. They also have a mansion in Spain.

Moving towards his car collection, they are quite Average. Reportedly he is quite afraid of the other drivers and so he and wife Penelope Cruz like to walk. But Javier owns few of the best luxury cars in the world like 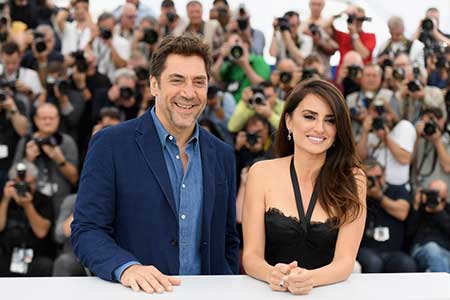 In July 2010, Javier tied the knot with Penelope Cruz. The couple welcomed their first baby boy - Leo Encinas Cruz, in January 2011. And after two years, on July 22, 2013, they welcomed their second child, a daughter- Luna Encinas Cruz. 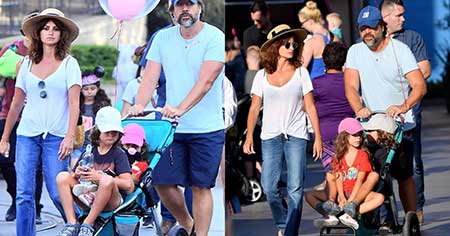 Penelope Cruz and Javier Bardem with their children Source: cubanos.guru

They were very successful to maintain a low public profile relationship because they began dating each other since 2007. And till the date, the couple is living a happy married life with each other as there are no any rumors regarding extra-marital affair or divorce.

They tied the knot in early July 2010 in a private ceremony at a friend's home in the Bahamas. They together appeared in the 2013 film "The Counselor".

He 6-year-old and attends elementary school. He was born when Javier Bardem was 42-years-old.

She is very cute and very adorable. She is the youngest child in the family.