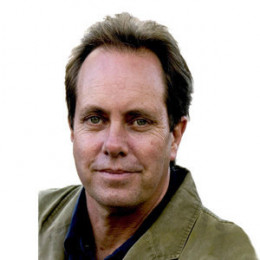 An American independent public radio producer and broadcast journalist, Jay Allison is well-known for his role as the curator and producer of "This I Believe" on NPR and is co-editor of the best-selling books based on the series. Jay Allison received his degree from Trinity College in Hartford, Connecticut, and studied at the National Theatre Institute at the Eugene O’Neill Memorial Theatre.

Before coming to broadcasting, Allison was a theatre director, running a storefront theatre in Washington, DC. Jay Allison has been featured on radio programs such as This American Life, National Public Radio's All Things Considered, and Morning Edition. He is also the "Curator" of the radio program, Heart of the Land. Jay Allison has also received five Peabody Awards. His relationship status is still unknown for social sites.