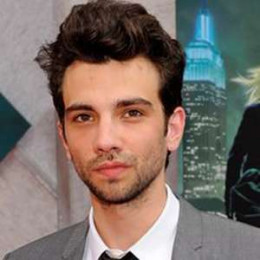 A Canadian actor ,writer and comedian, Jay Baruchel,is currently single. He was engaged to Alison Pill in 2011 to 2013. He is the son of Robyne, a freelance writer and Serge Baruchel, an antique dealer. Baruchel began his career from a television series named My Hometown in 1996.Running Home is his first movie he has a role of Kid#2 in this movie. Baruchel has won US Comedy Arts Festival in the category of Best Actor Award

Jay Baruchel has a lead character in the comedy movie named She’s Out of My League in 2010. Baruchel plays Josh Greenberg in the FXX comedy television series Man Seeking Woman and played the lead character in Judd Apatow's comedy series, Undeclared. He has acts in many movies. He has many fans on his social sites. He is not a controversial star.