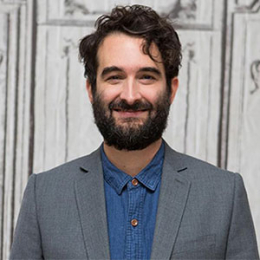 Famously known for his hard work and versatility, Jay Duplass is an award-winning actor and director. He made his acting debut in 1996 and since then he is ruling the audience's heart.

Jay Duplass is a married man, he tied the knot to his longtime girlfriend Jennifer Tracy-Duplass in 2001. Jennifer works as a social worker and Jay never misses an opportunity to praise his wife.

My wife is a social worker and a feminist, and it feels natural to me to have these relationships with these powerhouse women that I have had.

In addition, the couple is proud parents of two children but they prefer to keep their kids' information confidential which might be the reason, they merely talked about their children. 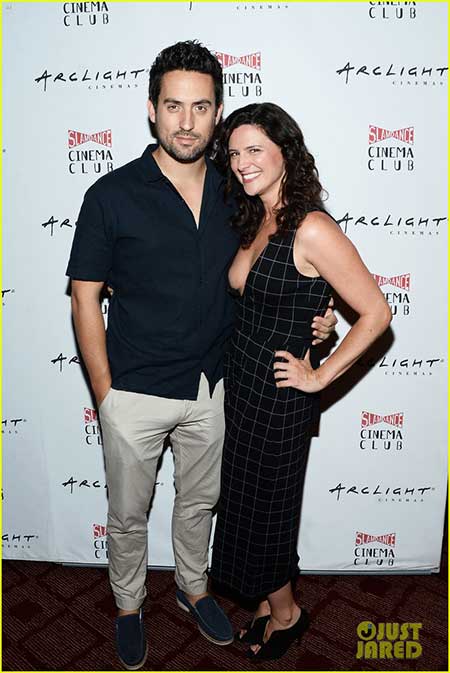 Jay has pretty good followers on Twitter which reached 66 thousand as of 2019 and most of his posts from are work-related but we could not see any post on Instagram.

What is Net worth of Jay Duplass?

The actor also won best lead actor and best screenplay for The Puffy Hair. In 2015 he earns Critics Television Choice awards nomination for TV drama Togetherness. Although he was nominated for Emmy Nomination for Outstanding Documentary Series for Wild Wild country yet he was unable to make it.

Jay Duplass was born on March 7, 1973, in New Orleans, Louisiana. He is the eldest child of a mother is Cynthia nee Ernst and father is Lawrence Duplass and he has younger brother name, Mark Duplass. 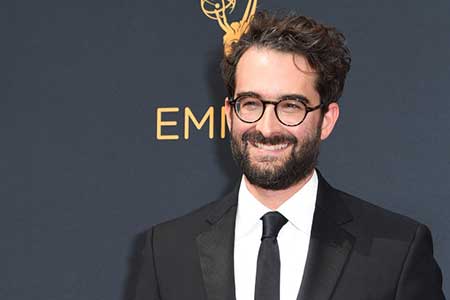 Besides that, he completed his studies from  Jesuit High School. Later, he went to The University of Texas at Austin for higher studies and got a degree of Master in Film Arts (MFA). Duplass started his career from the movie connect 5. In 1996, then he pursued his career in acting, directing and producing several movies and TV series.