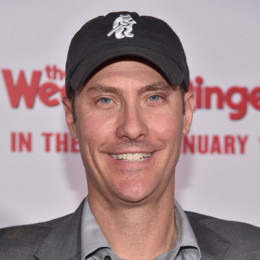 He is a Screen play writer who is famous of writing and producing The Break-Up (2006), The Wedding Ringer (2015) etc. He graduated from Dartmouth College where he learned to play golf and also to write screen plays. After graduating he moved to Los Angeles and worked as driver assistant until his first screen play was sold. He is also a co founder of NSPYR which is famous to publish and produce great inspiring stories.

Regarding his personal life, nothing related to his private life is yet available in internet. He seems to be like the person who likes privacy and don't want his personal matters to be out in media. Does he have affair with anyone? Who is his girlfriend? Is he married? What is name of his spouse and does he have any children? Are some of the question which still have to be found out.