Like many young celebrities, Jazzy Anne also found stardom through social media, most specifically YouTube. She started young, and now at the age of seventeen, she already has a YouTube channel that has nearly two million subscribers. 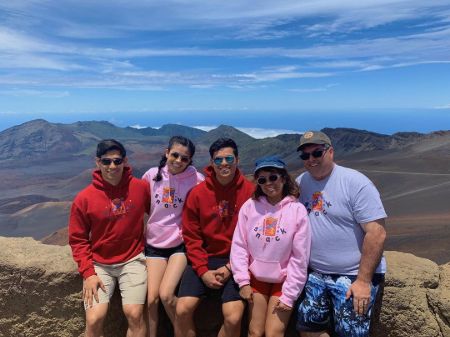 As for Anne's ethnicity, she is Canadian-Filipino. Her father is Canadian, whereas her mother is Filipino. Jazzy is the youngest in the family. She has two older brothers named Jordan and Joshua.

Who is Jazzy Anne's Current Boyfriend?

Jazzy Anne was dating a guy named Brayden n 2019. The pair were open about their relationship, and the couple shared several pictures on Instagram. Furthermore, he was featured in several of Anne's videos on Youtube.

However, from August 2018, the pair stopped posting any pictures. Hence many began to speculate that the couple has broken up, and Jazzy is single. It turns out this news was real, as Jazzy revealed that she has broken up with Brayden. It looks like the split was amicable as his pictures and videos can still found on her Instagram and YouTube. 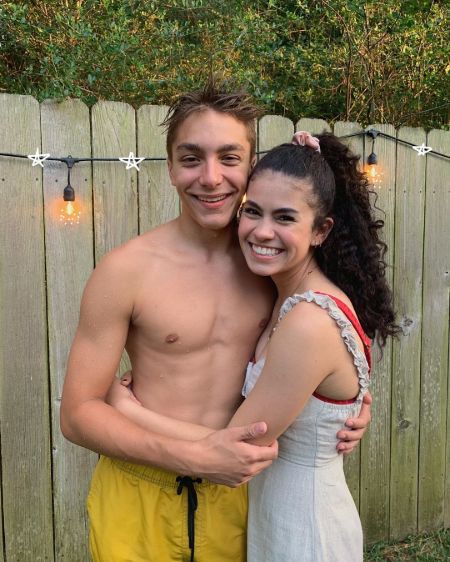 Before Brayden, she was in a relationship with Nick El-Takach. The couple dated for a small period and broke up on good terms.

Jazzy Anne's Career and Net Worth

Jazzy Anne started her career from the YouTube channel SevenSupergirls in 2014. After getting recognition and fan following, she left the channel in 2017 and started her channel, Jazzy Anne.

In her channel, she mostly does vlogs and commentary videos. Fans love her candid nature, and as of June 2020, she has over 1.4 million subscribers on her channel. In addition to that, she is active on other social media sites such as TikTok, Instagram, and Facebook, where she is equally popular.

Jazzy, in addition to being a social media star, is also a singer and songwriter. She has composed a few original songs which she has posted on her YouTube channel. What is more, her songs are available at various streaming sites such as Spotify.

Also, like every social media influencer, she has her merch line. Her merch mostly consists of Tee, Hoddie, or fanny bags. On average, each item costs $30.