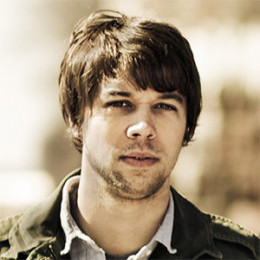 Born in Pennsylvania, JB Brubaker is known as the guitarist of the American Christian metal band August Burns Red. He also works as the songwriter of the band. Brubaker started playing guitar at the age of 18 after he got a guitar as a graduation present. JB Brubaker got in the band since its beginning in 2003.

JB Brubaker gave his first of his performances when he had just graduated from high school. He got professionally into music after his band recorded their first album "Thrill Seeker." JB is a kind of person who wants to look casual even though he is involved in metal music. Most people in metal music seem to be dark themed with long hair, black clothes, but it's different with him. He has not revealed anything about his personal life regarding his relationship, marriage or children.