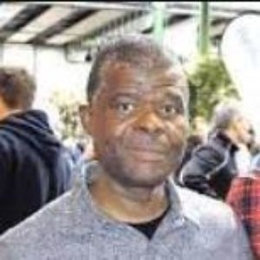 When you are a celebrity, you are highly likely to become one too. The case is precisely the same for Jean-Hermann Gnabry. Jean is the loving father of German- Ivorian professional football star Serge Gnabry.

Jean-Hermann Gnabry remains quite grateful for his personal life. Jean went to Germany to learn the language. There, he met the love of his life, Birgit, and the two instantly fell in love. 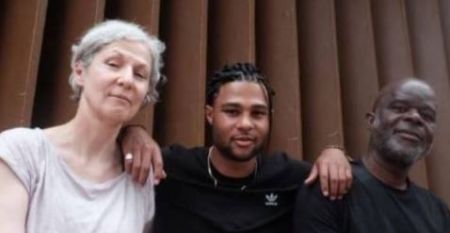 The duo eventually got hitched and settled in Germany. The wedding ceremony was held in Germany, but the exact date and venue are undisclosed. Jean-Hermann is quite lucky to have a wife who believes in being grounded and confident.

As of now, the married couple has been together for a long time and living a blissful marital life with no sign of divorce. They welcomed their only son Serge Gnabry on 14th July 1995.

Who Is Serge Gnabry Dating?

Previously, Serge Gnabry dated a German model and an influencer, Sarah Kehrer. She often used to take the midfielder for training in a black Volkswagen. The pair also enjoyed a romantic trip to New York over the winter holiday but broke up the same year. 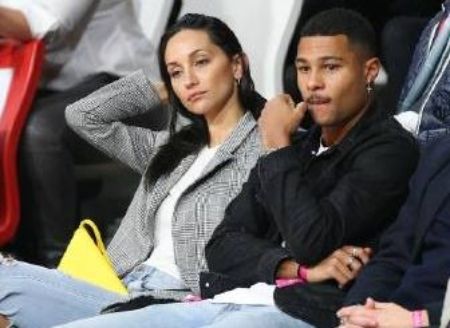 Serge is currently in a relationship with a Swiss model Sandra Jerze. The lovebirds are often spotted together. They keep updating their fans via social media posts with the pictures together.

How Rich Is Jean-Hermann Gnabry?

Jean-Hermann Gnabr shaped his son's football career despite not being a professional footballer. Jean anticipated his son's potential and trained him under his strict monitoring as a father.

Here's the video of the father of Serge Gnabry, Jean-Hermann Gnabry.

Not to mention, Serge himself confirmed in the media that he could haven't been successful if his father wasn't there. Speaking of achievements, Serge was honored with the Bayern Munich player of the season award in 2018-19.

Currently, Gnabry plays for the German team Bayern Munich. His playing position is a winger. The footballer contributed to his club winning major trophies like the Champions League, the German Cup and league titles.

The net worth of Jean is currently under review; however, his son has summoned a net wealth of $9 million. The Bayern Munich star earns a weekly wage of $230,000 at his club.

Visit Married Wiki for more biographies of your favorite celebrities.