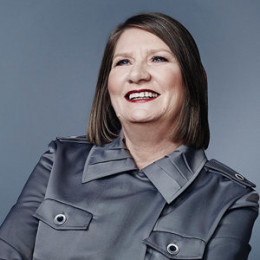 Jeanne Moos is a national news correspondent for CNN. Before joining CNN, Moos served as a correspondent at WPTZ-TV, the NBC affiliate in Plattsburgh, N.Y. When she arrived in 1976, she was the first woman correspondent hired by the station. Moos earned a bachelor of science degree in public communication from Syracuse University. received the 1988 Front Page Award in the Feature Category from the Newswomen's Club of New York.

Jeanne Moos has not revealed a single information about his marital status. Although he is active in some of the social networking sites like Facebook and Twitter, he has not made a single post about it. He is a secretive person who loves to keep his private things a secret.