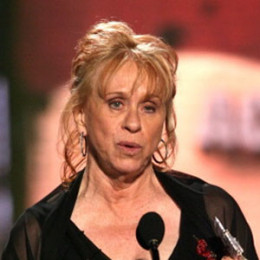 American stuntwoman and actress, Jeannie Epper is the daughter of John Epper, and Frances Epper as well as the sister of Gary Epper, Tony Epper and Andy Epper. She is best known as Lynda Carter's body double on the 1970s television series entitled 'Wonder Woman'. She featured in Amanda Micheli's 2004 documentary named 'Double Dare', along with New Zealand stuntwoman and actress Zoe Bell.

He is a second son of Jeannie Epper .

Her daughter Eurlyne Epper was born on 21st January 1960.