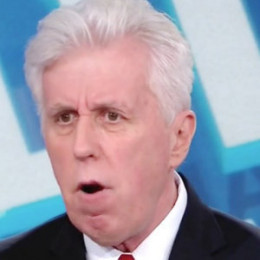 A former White House associate political director Jeffrey Lord is a journalist, author, and political strategist in Pennsylvania. Lord earned a degree from Franklin and Marshall College. Lord now works as a journalist, contributing material to CNN, The Weekly Standard, The American Spectator, National Review Online, the Wall Street Journal, the Washington Times and so on. He has appeared as a guest on numerous television and radio programs too.

Going through some of the popular sources it has been the most difficult thing ever to find information regarding Jeffrey Lord's personal life. Although he comes off as one of the most famous journalists and authors, he has not revealed a single piece of information regarding his family and his wife. It is even unknown whether he is married or not. He conducts many interviews on some of the critical things but he loves to keep his personal things private.

Jeffery Lord was born in 1951 in  Northampton, Massachusetts but mostly people recognized him as Jeff. He holds an American nationality and belongs to the white ethnicity. Lord joined Franklin and Marshall College and earned his Bachelor's degree.

Jeff is possibly single right now. He is very secretive regarding his personal stuff and that might be the reason he never spells beans about his private life. 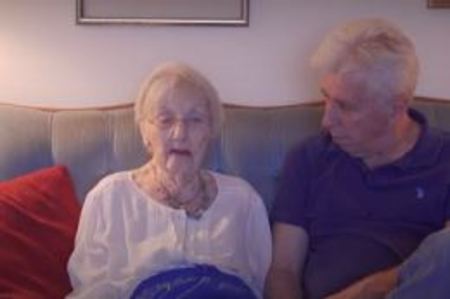 Currently, he is in his sixties and has mainly attained his focus towards his career in [public by keeping his private pursuits such as marriage under the radar. However, in January 2019, Lord was still taking care of his 97 years old mother with memory issues at home.

Jeffery started his career in the Pennsylvania State Senate as a press aide. He served as legislative director and press secretary for  Pennsylvania Congressman Bud Shuster. 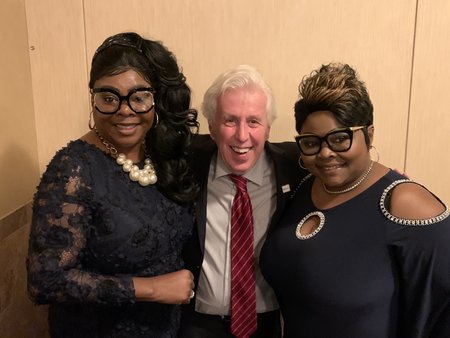 Later he worked as chief of staff to Drew Lewis and during 1997-1998 he also served in the Reagan White House as an associate political director.

Lord works as a political commentator, contributing material to CNN, The Weekly Standard, The American Spectator, National Review Online, Wall Street Journal and much more. Even he wrote a book named The Borking Rebellion, about the confirmation of Federal Judge D. Brooks Smith.

Lord has faced many controversies over his television career in 2017, during his show, he explicitly compares Donald Trump and Martin Luther King which infuriated both of his co-hosts Lemon and Sanders. Even Lemon ended the program in frustration and disgust after a few more minutes of discussion.

After CNN fired Jeff Lord, the journalist and political commentator has been independent and working on his own. Well, Lord runs his own political news website, The Jeffrey Lord. Not to mention, Lord is also active on his Facebook and Twitter pages where he often updates his political takes.

Net Worth of Jeffrey Lord

The 6 feet 2 inches tall news reporter has earned a quite impressive net worth from his television career of $10 million. He has thousands of followers on his Twitter and Facebook accounts.

Lord gets a handsome salary from the CNN network over $250 thousand which helps him to maintain his luxurious life.