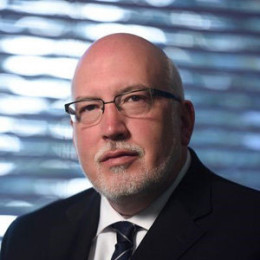 A political staffer, Jeff Weaver was the campaign manager for the 2016 campaign of US Senator Bernie Sanders for President of the United States. In August 2016, Weaver was named the president of Our Revolution, a political organization created by Sanders. He graduated from Missisquoi Valley Union High School in Franklin County, Vermont, in 1983. Weaver's first role as a campaign staffer was in 1986 when he worked for Bernie Sanders's gubernatorial campaign as an Independent. The New York Times described Weaver as "a long-trusted adviser".

He has remained discreet and avoids the public attention in his private life. He loves his privacy and keeps his personal life out of professional. There are no rumors on him related to women.