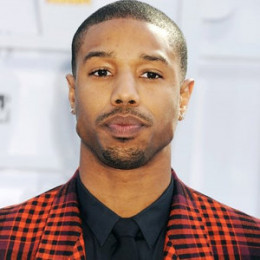 An American former basketball player played for the University of Central Florida Knights and the University of Illinois Fighting Illini, Jeffrey Jordan, is currently single. Jordan is a grand son of James R.Jordan and Sr.,Deloris Jordan. He graduated from Loyola Academy on 26th May 2007. Jordan is the elder son of retired Hall of Fame National Basketball Association player Michael Jordan and Juanita Vanoy.